OnePlus recently released the OxygenOS Open Beta 4 for the OnePlus 5 and 5T, which upgraded the devices to Android 8.1 Oreo and also added a host of new features. OnePlus has now begun the rollout of new beta updates for the OnePlus 3 and 3T which bring multiple new features like an auto call pick-up gesture, improved OnePlus Switch tool, and a redesigned Gallery app.

As for the features, the new beta builds add a new automatic call pick up gesture to the Phone app, which allows users to answer an incoming call by just raising their smartphone. The major change comes to the default Gallery app, which has been upgraded to version 2.5 and now features a new design for the Collections tab. Moreover, a new re-ordering feature has also been added, alongside a ‘Recently Deleted Collection’ tab, which allows users to check the recently deleted files before they are erased permanently.

Furthermore, the latest OxygenOS beta updates for the OnePlus 3 and 3T have also upgraded the OnePlus Switch tool, which now allows users to backup or restore application data when they switch from or to a different smartphone. The same feature was also added to the OnePlus 5 and 5T with the recently released OxygenOS Open Beta 4 update, alongside the call pick-up gesture.

The new beta updates also bring some general bug fixes and performance improvements to the OnePlus 3 and 3T. Despite the addition of new features, the OnePlus 3 and 3T users have expressed their disappointment on the official OnePlus forum over missing out on the Android 8.1 Oreo upgrade. If you seek to download the new beta updates, you can head over to the OnePlus forum for instructions on the registration process for its beta program. 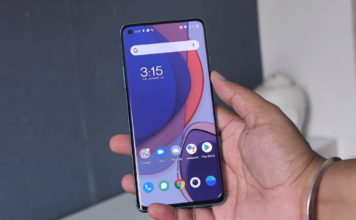 OnePlus, as we all know, is a community-driven company and is constantly getting new ideas and feedback from its customers for improving your device...
Beebom Staff - Nov 22, 2020 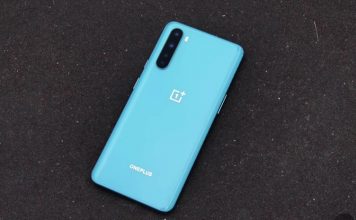 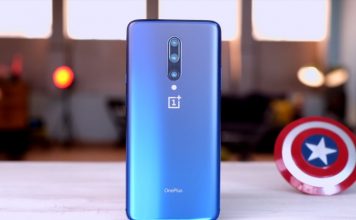 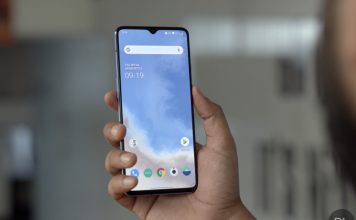 OnePlus Teases the Arrival of Always-on Display with OxygenOS 11

OnePlus first confirmed that it is working on the always-on display feature in March earlier this year. It was the most-requested feature in the...
Anmol Sachdeva - Jul 29, 2020 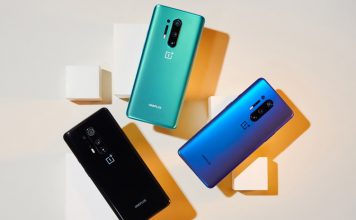 The OnePlus 8 series officially made its debut a couple of months ago, with sales going live in India back in May. Now that...
Anmol Sachdeva - Jun 19, 2020