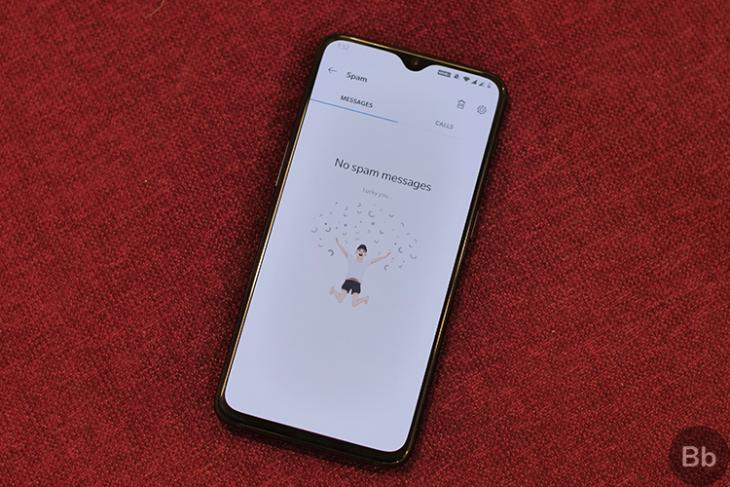 OnePlus recently launched the OnePlus 6T, its iterative upgrade to the OnePlus 6 which was released earlier this year. Much like several other T-version phones from the company, the OnePlus 6T doesn’t add a ton of value in terms of hardware upgrades (while removing a crucial hardware element, which is sad), it does ship with a redesigned version of OxygenOS based on Android 9 Pie, which brings a whole load of new features.

Other than the standout features like the new Nightscape mode in the camera app and a couple of new navigation gestures, OnePlus has also included a bunch of Easter eggs in the software for the fans to find and enjoy. The Easter eggs are well hidden in the UI and pop-up unexpectedly, but a few that have been revealed by the company don’t show up at all.

In my time with the device, I was just able to find a couple of these Easter eggs, including a couple of new animations and a list of OnePlus community members who helped the company build the brand over the last four years.

OnePlus claims that these new Easter eggs have been designed in a way that they’ll catch the users off guard, and might even go as far as easing any distress, especially at times when their device is running out of battery or in the event of a system crash.

It’s worth noting that these Easter eggs won’t just be limited to the OnePlus 6T and will make their way to legacy devices as and when OnePlus rolls out the Android 9 Pie based OxygenOS update for those devices.

What do you think of the new Easter eggs in the redesigned OxygenOS UI? Do you think they’re a great addition or just a silly gimmick? Share your thoughts in the comments section below.