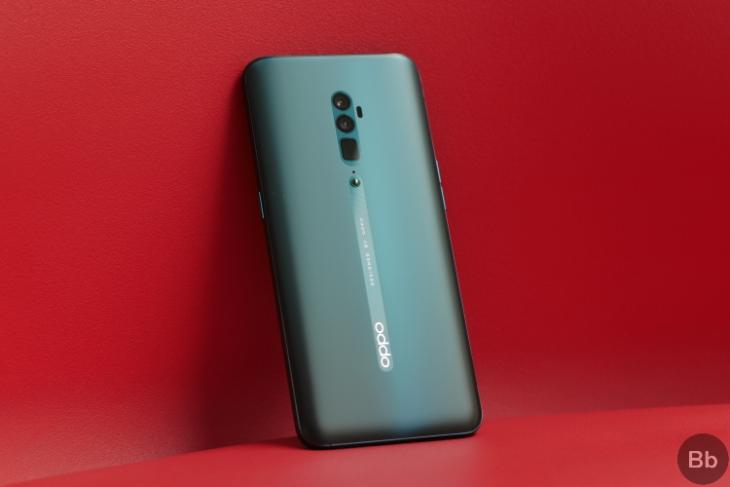 The mobile chipset industry is dominated by Qualcomm, followed by MediaTek, but there are several phone makers who are building chipsets in-house as well. iPhone maker Apple sits at the forefront with its A-series chipset in this department, accompanied by Huawei’s Kirin and Samsung’s Exynos chipset. However, it now seems like Oppo is planning to start the development of its own in-house chipsets as well.

First spotted by LetsGoDigital, a new EUIPO (European Union Intellectual Property Office) trademark filing suggests that Oppo’s in-house chipset could be called Oppo M1. This piece of information ties in with past reports that stated the Chinese giant hired engineers from chipmakers Speadtrum and MediaTek to attempt building its own chips.

Now, Oppo M1 could be the name of the first chipset because of the filing’s description. It reads “Chips [integrated circuits]; Semiconductor chips; Computer chips; Multiprocessor chips; Electronic chips for the manufacture of integrated circuits; Biochips; Smartphones; Cell phones; Screens,” which is a clear indication that Oppo could be working on its own chipsets behind closed doors. There’s currently no word on Oppo M1’s development and features.

While Oppo may be planning to build mobile chips, I’m highly skeptical of this decision. I mean, everyone was super excited when they heard Xiaomi was going to develop its own mobile chipset. The company even launched Surge S1, its first mobile chipset a couple of years ago. But, we haven’t heard anything from Xiaomi’s chipset division ever since.

The mobile chipset industry is dominated largely by Qualcomm, MediaTek, Huawei, and Samsung. Yes, we have four key manufacturers, of which Samsung has recently started supplying its chipsets to other phone brands. I’m interested to see what Oppo comes up with down the road. It should attempt making a mobile chip that complements the main processors as the Pixel Visual Core does on Google Pixel 3 onwards.