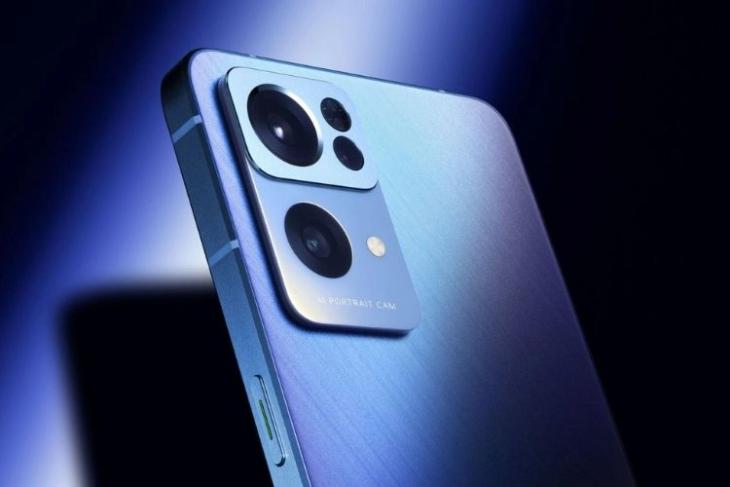 Oppo is all set to unveil its new Reno 8 series to succeed last year’s Reno 7 lineup next week. The company has revealed that it will host an online event on May 23 in China to introduce the Oppo Reno 8 mid-range phones, which are expected to boast good looks, various camera-centric features, and more. Here’s what to expect.

Oppo announced this information via a recent Weibo post. It is also revealed that the Reno 8 series will launch in China at 7:00 local time (4:30 pm IST). The company has also shared a short teaser for the same, but it doesn’t tell us anything about the devices.

It is also reported that the Reno 8 will feature a 6.55-inch Full HD+ AMOLED display with a 120Hz refresh rate. Three rear cameras, including a 50MP Sony IMX766 main camera, an 8MP ultra-wide camera, and a 2MP macro camera, along with a 32MP selfie shooter are also expected. This variant is also likely to be backed by the MariSiliconX NPU.

The Reno 8 is also slated to come equipped with a 4,500mAh battery with support for 80W wired fast charging, much like the OnePlus 10 Pro. This will be a first for an Oppo phone. Other details regarding the Reno 8 series remain unknown. We also don’t have an idea of what interesting camera features it will feature. Plus, the design is still a mystery, and our best guess is a center-placed punch-hole screen, and maybe, some design changes too.

While the Reno 8 and the Reno 8 Pro could fall in the upper mid-range price bracket, the Reno 8 SE could be a more affordable offering. That said, proper details still aren’t out, and hence, it’s best to wait for the launch event to get a better idea. We will keep you in the loop. So, stay tuned for more information.