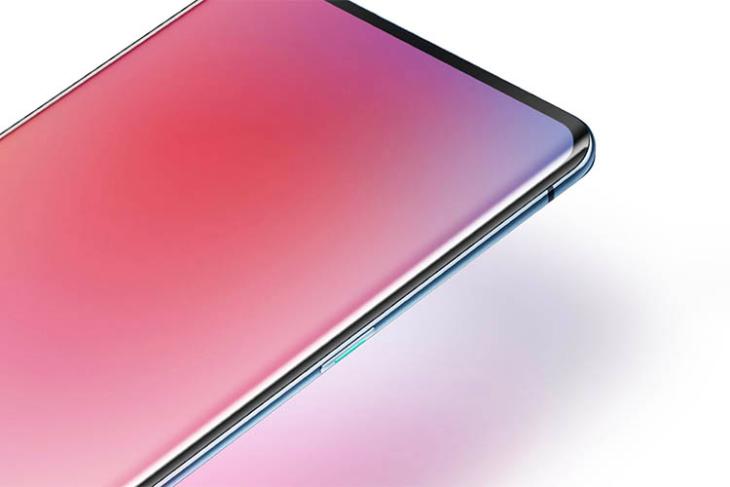 Oppo is all set to launch its Reno 3 and Reno 3 Pro smartphones in China on December 26th, and several leaks and official teasers over the past few weeks have revealed many of their key tech specs. The company has now posted a landing page for the two devices on its official website, revealing yet another piece of info about the upcoming smartphones.

According to Oppo, the Reno 3 will be powered by MediaTek’s Dimensity 1000L SoC, which is yet to be officially announced by the Taiwanese semiconductor firm. However, many of its key tech specs have been widely revealed through various leaks over the past several weeks. The post further reveals that the phone will have a thickness of 7.96mm. The company had earlier confirmed that the Reno 3 Pro will be powered by the Snapdragon 765G SoC.

Meanwhile, Oppo VP, Shen Yiren, has provided some additional info on the devices via Weibo. According to him, the Reno 3 Pro will come with an enhanced version of VOOC 4.0 fast charging that is said to be good enough to charge the phone to 50 percent in just 20 minutes and 100 percent in 56 minutes. While the exact battery capacity is yet to be confirmed, a listing on the website of the Chinese electronics certification agency, TENAA, suggests that it might be a 3,935mAh unit.

Recent leaks have also suggested that the Reno3 will have an AMOLED display with a waterdrop notch and an in-display fingerprint scanner. It is also expected to come with a quad-camera setup at the back, led by a 64MP sensor. The devices are also said to feature a 360-degree wraparound antenna design for better signal reception.