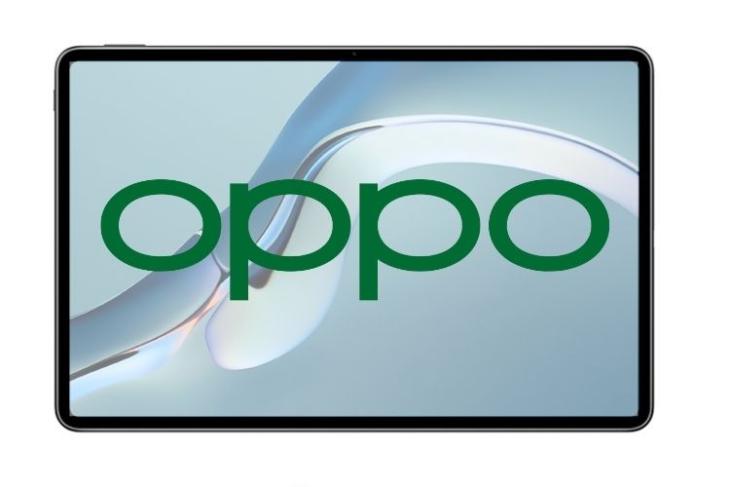 This year, we saw various smartphone makers like Nokia, Realme, and Motorola step foot into the tablet market. Late last year, we also saw a report suggesting that Oppo might launch its own tablets and notebooks this year. And now, recent rumors suggest that the Chinese giant is looking to unveil its first tablet (reportedly dubbed as the Oppo Pad) in China soon, following which it might bring the device to India as well.

The report comes from 91Mobiles, citing tipster Mukul Sharma, and states that Oppo will likely launch its first tablet in India in th first half of 2022. But, the China launch is expected sooner and could happen as soon as later this month.

Coming to the details about the upcoming Oppo Pad, there is not much information available as of now. However, as per previous leaks, Oppo’s tablet device might feature a high-refresh-rate IPS LCD panel, presumably with support for a 120Hz refresh rate.

It is rumored to pack a 13MP rear camera and an 8MP selfie snapper at the front. Under the hood, the Oppo Pad could come with the Snapdragon 870 SoC, paired with 6GB of RAM and 256GB of internal storage, under the hood. The device is also rumored to run the Android 12-based ColorOS 12 skin out of the box.

As for the pricing, it is rumored to launch with a price tag of CNY 2,000 (~Rs 23,563) in China, which is steep but in line with other competitors, including and especially the Xiaomi Pad 5. We do not have any information about the Indian price of the tablet just yet.

Now, it would be interesting to see these Chinese giants compete in the Android tablet market in 2022. What are your thoughts about the upcoming Oppo Pad? Let us know in the comments below.