Skip to content
Home News Exclusive: Here Are The Full Specs Of The Oppo Find X 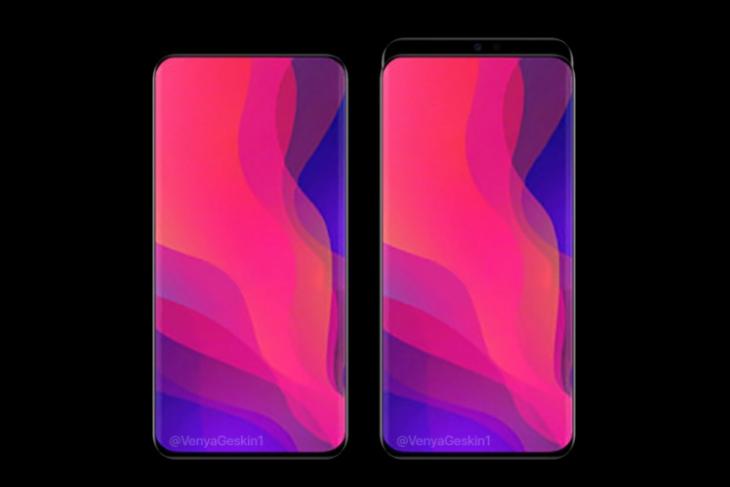 If you have been dreaming of an all-screen phone, with no front camera, no speaker cut-out and no notch, your wait is about to get over soon.

Oppo will finally be unveiling its bezel-less flagship tomorrow i.e. June 19 in Paris, but we have the full specs of the phone thanks to sources in China. We received the full specs sheet of the Oppo Find X (more on the name later) in Chinese and here’s our best translation of the details.

First thing to note is that the name may not be final. The document we received referred to the phone as N5 in the documents, which we assume to be an internal codename. However, it’s interesting that Oppo would use this particular name given that the Oppo N1 was one of the most innovative phones of its time, thanks to its rotating camera. But the name is secondary with a specs sheet such as this one. Here’s a look at what we should expect at tomorrow’s launch:

As we have seen from the leaked renders and official posters, Oppo is gunning for that bezel-free Vivo Nex-like look and it’s confirmed by the document we received.

Oppo is going for a double-sided glass design, without any holes or cutouts visible on either side. Oppo has managed to pack in the proximity and ambient light under the display and around it, respectively, letting the display dominate the front, while the back is nothing but glass.

The front and back of the phone will slide to reveal the cameras. This has also been confirmed in a teaser video leaked recently, showing the device in all its glory. 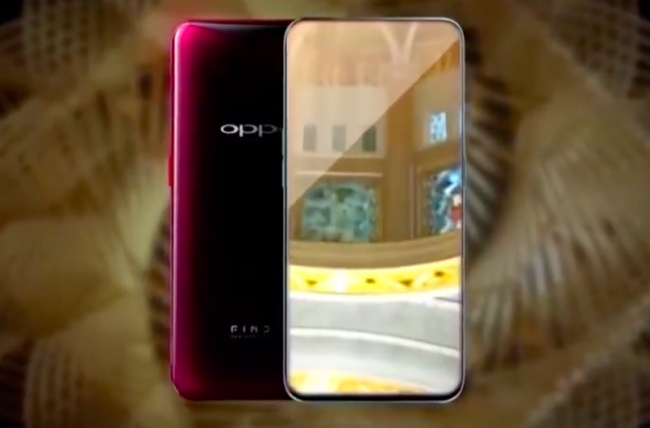 Without the notch, the Oppo Find X or N5 will feature a 6.42-inch AMOLED display with a 19.5:9 aspect ratio, and rounded corners. The device will have minimal side and top bezels as seen in the marketing material so far, but the bottom chin is still present. And while Oppo teased that the Find X would have a whopping 93.8% screen-to-body ratio, our document says that it will be a bit lower at 92.3% – but still higher than most bezel-less phones. 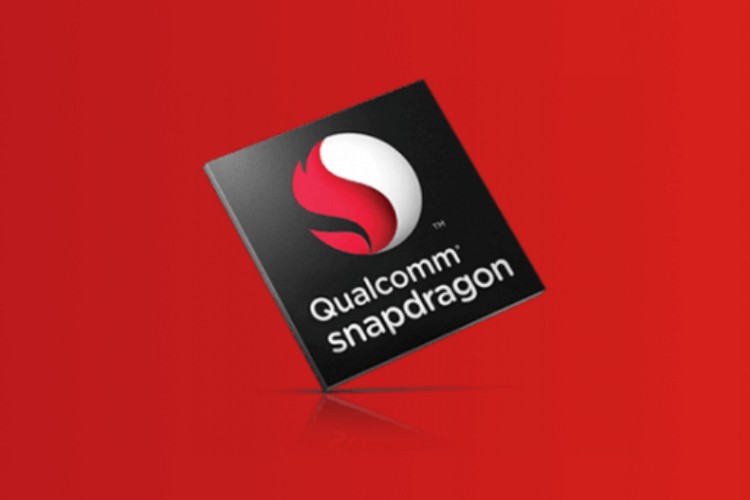 As expected from any flagship phone in 2018, Oppo Find X will also be powered by the latest Snapdragon 845 mobile platform. It will be paired with 8GB of RAM, as shown by the document, with two high internal storage configurations – 256GB and 512GB. The phone will pack a decently sized 3,730 mAh battery, which you can charge completely within 30 minutes using the VOOC compatible USB-C charger.

Now, we have come to one of the most interesting and obscure parts of the Oppo Find X. The document reveals that it will sport a dual rear-camera setup, with a primary 16MP Sony IMX 519 sensor (f/2.0 aperture) and a secondary 20MP IMX 376k sensor (f/2.2 aperture). 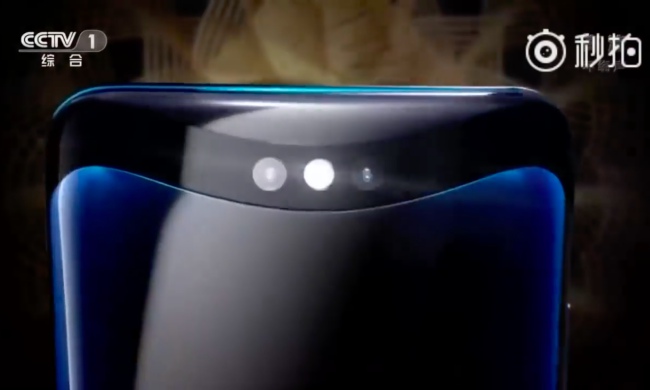 Speaking of which, the sliding front camera is expected to be just a single 25MP IMX 576 sensor with a f/2.0 aperture. 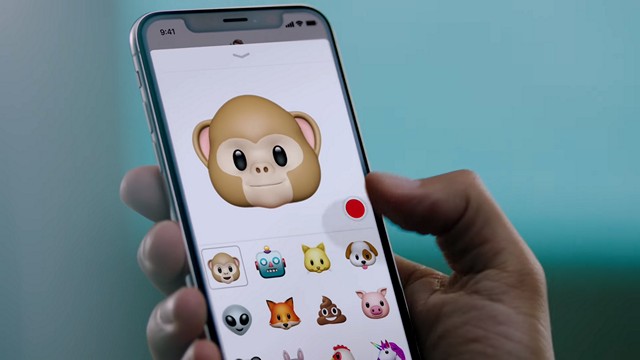 There’s plenty of room for the front camera, so Oppo has packed in a lot of hardware. Find X will even feature the “3D structured light technology” to enable Face Unlock that’s as secure as the iPhone X. We can also expect Oppo to reveal its own take on Animojis as well, according to our source. (No tongue detection, though? :P)

While we can expect the phone to be unveiled tomorrow, Oppo will bring the Find X to the Indian market in July and will be its most expensive smartphone to date. In fact, Oppo is going for broke with a price tag of around Rs 50,000, according to our source. That would put the Oppo squarely in the territory of the Samsung Galaxy S9 series, Google Pixel 2 range, Huawei P20 Pro as well as iPhone 8 series.

To sum up all the hardware, here’s a quick look at the expected specs sheet of the Oppo Find X:

So, as you can see from the leaks above, the Oppo Find X is shaping up to be yet another innovative smartphone that pushes the envelope in terms of design. Unfortunately, our source could not share any photos of the phone or renders as they were not available. Given that we have translated most of the specs from Chinese, there may be a few discrepancies, which will be clarified by tomorrow. So what do you think of the Oppo Find X? Is this the bezel-less beauty you’ve always wanted? Let us know in the comments below.