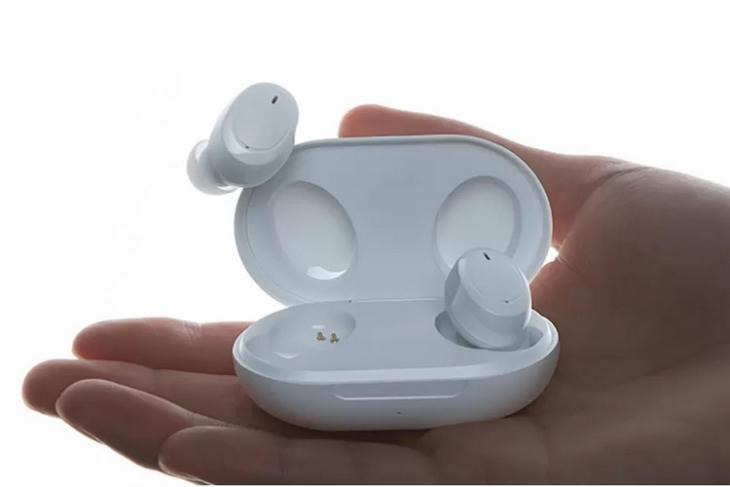 Oppo has confirmed that it will launch a new pair of truly wireless earphones in India on June 25. Called the Oppo Enco W11, the device was originally launched in the country alongside the Oppo A52 last week.

These TWS earbuds will be available for purchase on Flipkart, which has already put up a dedicated micro-site showcasing the device. The listing gives us a detailed look at its key specs and features. The Oppo Enco W11 has been priced at Rs. 2,999.

The Enco W11 is Oppo’s second TWS earphones after the W31 that was launched back in April alongside the Oppo Ace 2. The W11 comes with 8mm drivers and offers touch controls for volume, voice-calls, and changing audio tracks. The earbuds come with a 40mAh battery, offering up to 5-hours of battery life. It can go up to 20-hours with the case, which supports USB Type-C charging.

The device offers noise reduction and has an IP55 rating, denoting water resistance. It supports Bluetooth 5.0 and is compatible with both Android and iOS devices. The earbuds are also fairly lightweight, with each piece weighing just 4.4 gms. The overall weight of the Enco W11 comes to 35.5gms, including both the case and earbuds. 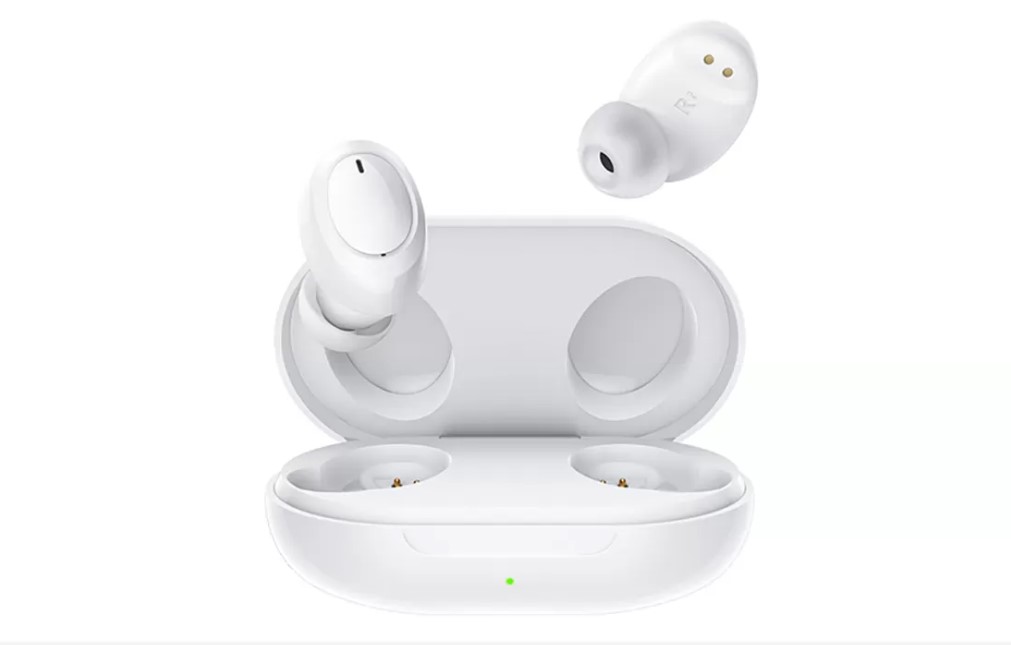 Do note that the Flipkart listing shows the device only in white, so it’s not immediately clear whether there will be more color options to choose from.

The entry-level wireless earbuds sector in India is becoming incredibly lucrative for consumer electronics firms. Over the past few months, a number of companies have launched new attractively-priced offerings in the segment. Just last month, Xiaomi launched the Redmi EarBuds S for Rs. 1,799 whereas Realme launched the Buds Air Neo for Rs. 2,999. In fact, the latter is also planning to launch the Realme Buds Q (a sub-Rs. 2,000 TWS earbud to take on Xiaomi) on June 25.