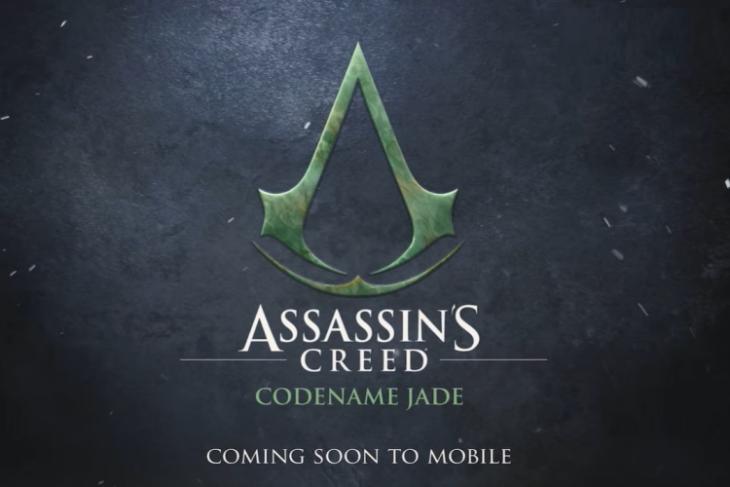 Yeah, as you can tell, the upcoming AC game for mobile devices does not have an official name just yet. This mobile game is currently being referred to as Assassin’s Creed Codename Jade, much like the other games joining the franchise under Project Infinity in the future.

The official Assassin’s Creed Twitter account shared the reveal trailer for the upcoming mobile title, and you can watch it right here. As you can see in the tweet’s caption, the AC mobile game will be set in Ancient China, and the setting looks absolutely amazing in the trailer.

In addition to the trailer, Marc Alexis Côté, the VP Executive Producer for Assassin’s Creed at Ubisoft, revealed some important details for Codename Jade at the event. The first big highlight of the AC mobile game will be the fact that you can create your own characters, for the very first time in any of Ubisoft’s open-world games.

Moreover, “You’ll get the chance to do things like parkour atop the Great Wall of China, sneak through bustling cities, engage in intense combat, and discover the secrets, the vastness, of Ancient China” in Assassin’s Creed Codename Jade, added Côté. Ubisoft did not offer a release timeline for this mobile game at the moment.

That’s not all, though. Ubisoft also confirmed that it’s developing a separate AC mobile game in partnership with Netflix, which you’ll be able to access from the streaming app. The two giants are also working on a live-action Assassin’s Creed TV series based on the franchise, which I hope will be better than the movie adaptation.

Are you excited to explore Ancient China as an assassin on your mobile device? Let us know in the comments below.