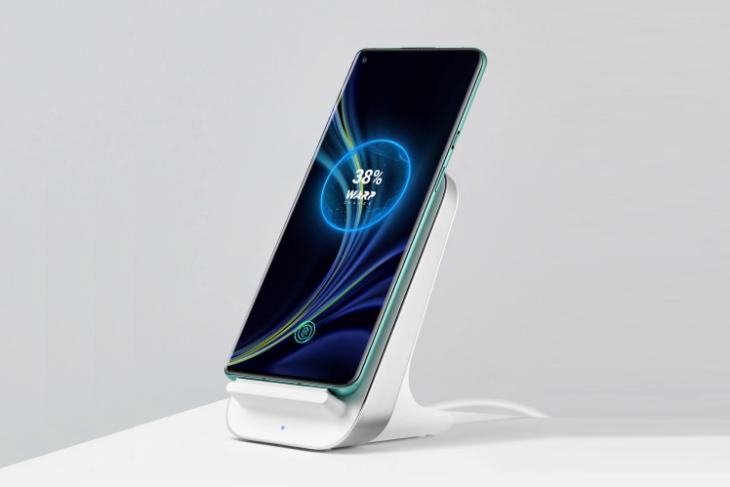 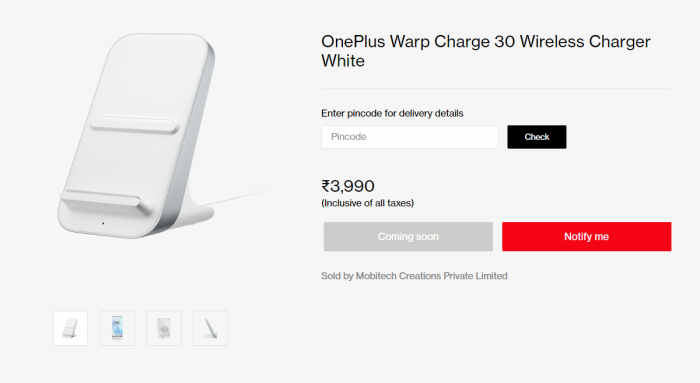 As the name signifies, the wireless charger offers up to 30W fast charging speeds. OnePlus claims the charger can easily charge a 4,510mAh battery up to 50 percent in just 30 minutes.

To keep the charger cool since wireless chargers are usually known to generate a lot of heat, OnePlus has added a cooling fan. The company says the fan gets as loud as 30dB.

If you’re concerned about the fan’s sound especially at night, you may use the smart night mode offered by the company that slows down the charging speed and switches off the fan at night.

The availability of the OnePlus Warp Charge 30 charger is not known yet. However, we could expect the wireless charger to go on sale alongside the OnePlus 8 series whenever the lockdown imposed in the country relaxes and the restriction on the sales of non-essential goods gets lifted.