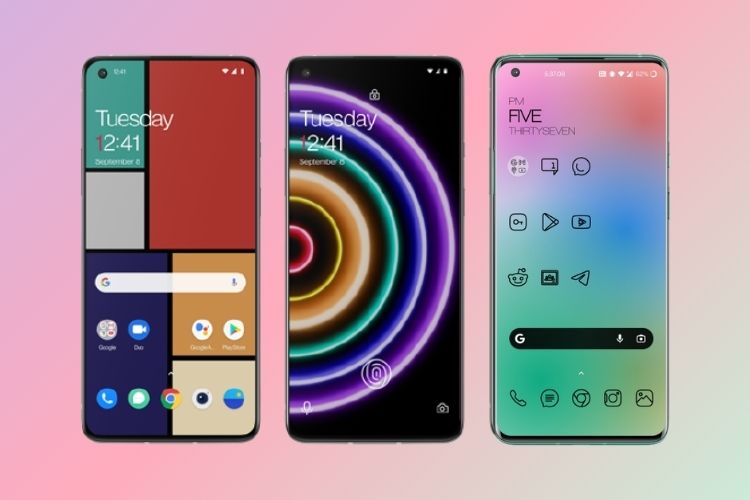 Digital wellbeing has been a rising concern in the smartphone industry due to the growing addiction to smartphones amongst teens and young adults. So, to help users monitor their daily smartphone usage easily, Chinese giant OnePlus has introduced a nifty live wallpaper app that doubles as a digital wellbeing tool.

Appropriately dubbed the WellPaper app, it is essentially a live wallpaper that also shows what apps you use the most on your smartphone right on your homescreen. The app is developed by OnePlus’ internal experimental software team OneLab and is only available for Android.

The WellPaper app brings a nifty twist to conventional live wallpaper apps. Firstly, it segregates your apps into six distinct categories – lifestyle and communication, social, entertainment, gaming, information and business, and tools. Then, it assigns them six different colors and uses them to create personalized, dynamic wallpapers for your home screen or lock screen.

The app features three live wallpaper designs, namely Composition, Glow, and Radial. The Composition design is a data-heavy design and shows six different-colored grids, each representing a category of apps. The size of the grids represents the amount of time that you spend on apps of a particular category. 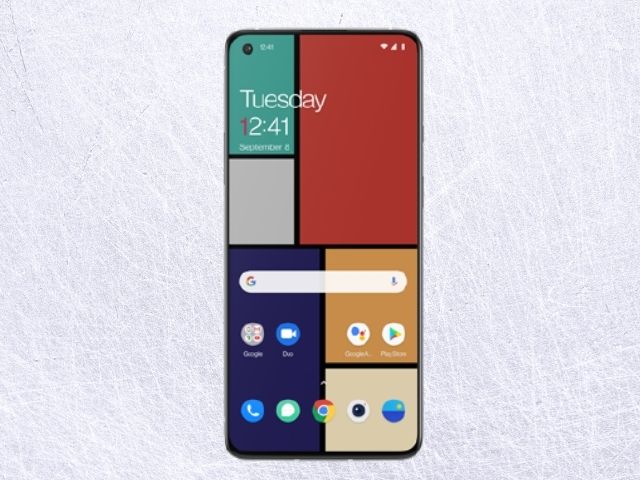 The Glow design is inspired by future-punk titles such as Cyberpunk 2077 and Blade Runner. It is essentially a ring-based live wallpaper, where the neon-colored rings represent the category of the apps while their breadths depict the app usage. 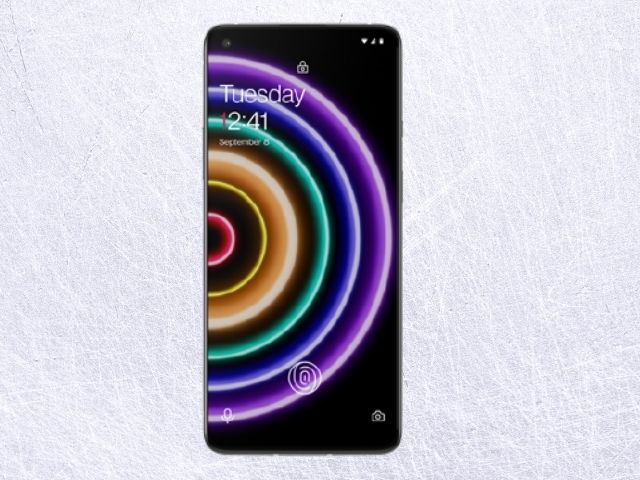 The Radial live wallpaper features a gradient-based design. It merges all the colors from app categories to form a soft gradient wallpaper. In this one, the amount of each color depicts the amount of time you spend on a category of apps. 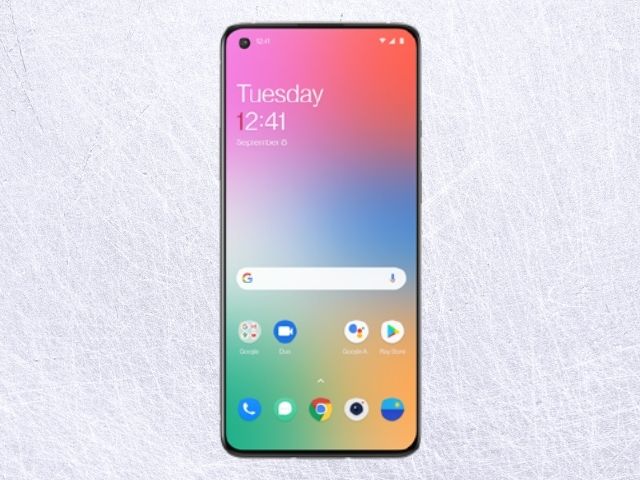 These were the three wallpaper designs that give a cool look to your home screen as well as show your app usage. Moreover, you can open the app to get more info about specific amounts of time spent on each app category.

Why Is It Needed?

So now, you might be thinking why is there a need for the WellPaper app when there are integrated digital wellbeing systems on Android and iOS. In fact, Google also released a series of digital wellbeing experimental apps last year.

Well, OnePlus says that, as per its research, most people do not use the in-system digital wellbeing tools as they are “hidden away in the settings menu”. so, it has released the WellPaper app to help Android users “visualize and better understand their day-to-day digital habits” by putting the necessary information front and center.

With the WellPaper app, users do not need to dig into the settings menu to monitor their app usage. Instead, they get the information right when they unlock their device. Plus, OnePlus designed the app with battery efficiency in mind. Instead of constantly refreshing the wallpaper, WellPaper only refreshes when you unlock your device.

The WellPaper app is currently available on the Google Play Store and runs on devices with Android 7.0 and above.