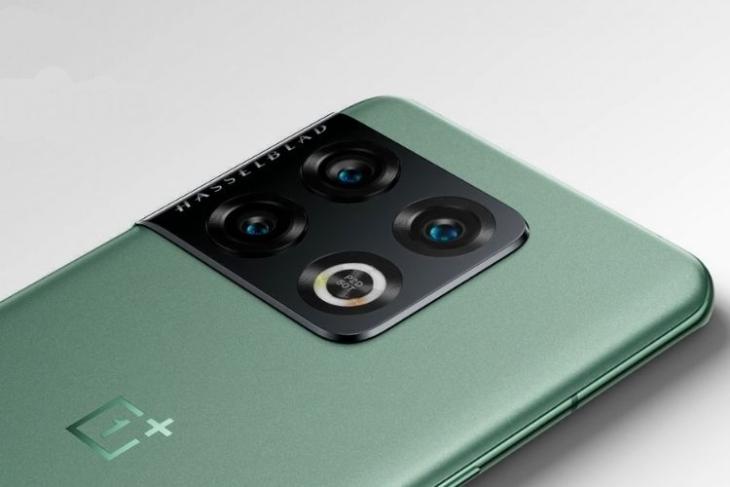 Currently, Samsung can be safely considered the only OEM to offer faster four years of major Android updates and it seems like OnePlus is planning to up its update game. During a roundtable event in London, OnePlus revealed that it will start releasing four years of updates to its 2023 smartphones.

OnePlus to Change Its Update Cycle, for Good!

OnePlus will now release four years of major software updates and five years of security updates for ‘some of its‘ 2023 phones. However, OnePlus did not comment on the devices that will become a part of the refreshed update cycle.

There are chances this might be initially reserved for the flagship phones and the OnePlus 11 could be the first to become a part of it.

This will be on par with Samsung’s update cycle and may help OnePlus have an edge over other OEMs. Plus, given the recent ‘Oppo-fication‘ of OxygenOS, this news might prove good for users who don’t like the change. For those who don’t know, even Google offers just three years of major updates and four years of security ones. To recall, it was just last year when it promised three years of updates for its flagship phones.

OnePlus’ Head of software products, Gary Chen also confirmed that the company is targeting a bi-monthly thing. It is also confirmed that OxygenOS 13.1 update will release in the first half of 2023 and the OnePlus 11 could most likely come with it out of the box.

It was also revealed that OnePlus is working on future updates, which could most likely be the Android 14-based OxygenOS 14. So, we can expect faster and extended software updates in 2023. That said, there are still a few unanswered questions. We don’t know if this new update cycle will be followed for existing OnePlus models and how faster these software updates will be.

We are awaiting a response from OnePlus to address all these concerns. We hope this change is harmonious for existing users too, otherwise, it could end up attracting more criticism! What are your thoughts on this? Let us know in the comments below.