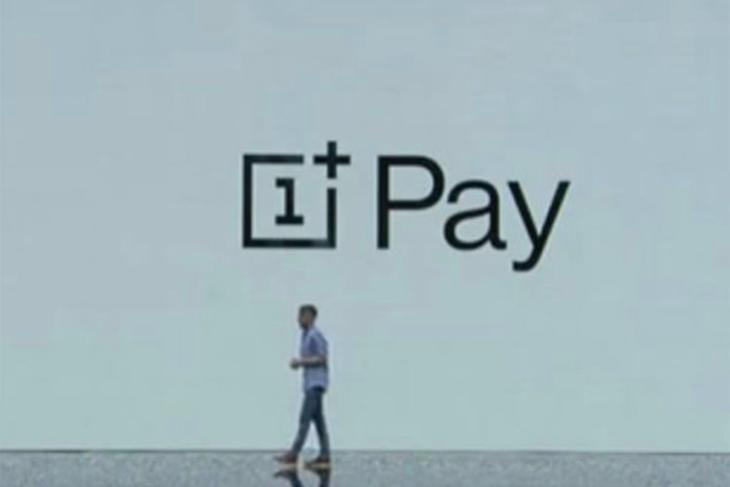 Chinese smartphone (and now TV as well) manufacturer, OnePlus, hosted a launch event yesterday, where the company announced the brand new OnePlus 7T and the OnePlus TV Q1 and OnePlus TV Q1 Pro. However, alongside those announcements, the company has also unveiled a new product its working on — a payment service, unsurprisingly called “OnePlus Pay”.

OnePlus didn’t give away a lot of details about the service at the event, basically only teasing its arrival, but the company did mention that OnePlus Pay will make its debut next year, i.e, 2020. Whether the payment platform will also launch in India first is yet to be announced by the company.

The payment service from OnePlus will compete against major smartphone payment solutions, including Samsung Pay, and Google Pay, both of which are widely used by smartphone users across the world, including in India. Competing against these services will be an uphill task for the brand, and if it actually is to compete against these platforms, OnePlus Pay will need partnerships with major banks, and, in India at least, support for UPI, the country’s unified payment platform that’s gaining more and more users every day.

We should get more details around OnePlus Pay over the coming months as the company prepares to launch it to the public, and we will be keeping an eye out on updates around the payment platform, so stay tuned for more updates about OnePlus Pay.