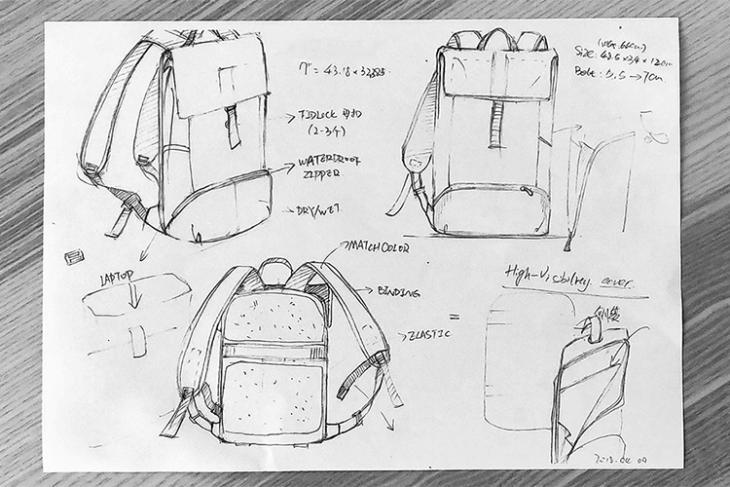 While we’re all waiting for the new OnePlus 6T which is scheduled to launch later this month, OnePlus has taken all its fans by surprise and has revealed a new backpack, adding on to its range of premium accessories. The new OnePlus Explorer backpack, which was revealed in a recent post on the OnePlus forums, combines OnePlus’ minimal design with a functional everyday backpack. 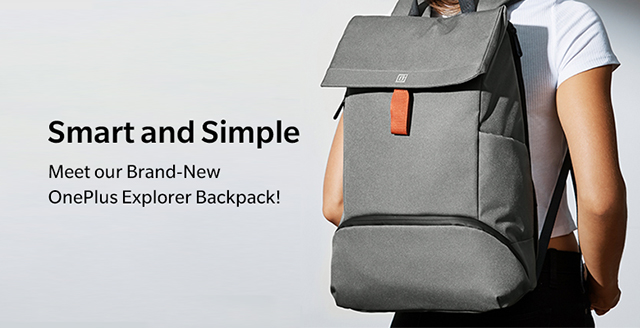 The new OnePlus Explorer backpack is aimed at commuters and has multiple compartments to organize all their belongings, secret pockets to store valuables and a padded laptop partition which doubles up as back support. The backpack also features a separate compartment with breathable vents where users will be able to store wet items, like their umbrella, shoes or clothes. 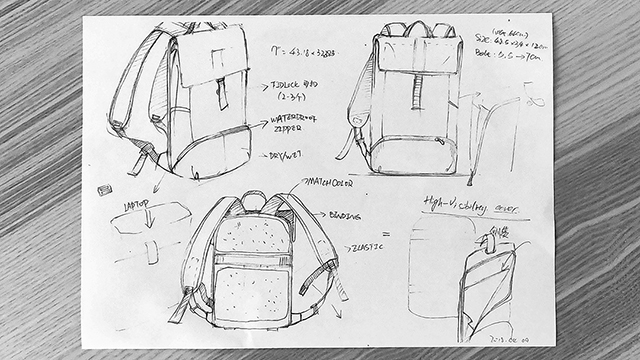 Much like any modern commuter backpack, the OnePlus Explorer backpack also has a separate compartment to hold your water bottle, which is definitely a necessity if you’re travelling around in hot/humid weather. The backpack is constructed using a strong and durable CORDURA classic fabric, and will be made available in a classic Slate Black or a more trendy Morandi Green color. In order to make sure that whatever items you store in the OnePlus Explorer backpack stay safe, OnePlus has included a single zipper with a fold-over cover and a premium magnetic FIDLOCK.

As of now, OnePlus hasn’t revealed any pricing or availability details about the new backpack, but we expect to hear more from the company as the OnePlus 6T launch draws closer.

Are you ready to start tapping? Play #UnlockYourSpeed and unlock some great secrets (You could even win OnePlus devices for life 👀)

It’s also worth noting that the company is also running a promotional campaign called Unlock Your Speed, where it’s giving away attractive prizes to fans for repeatedly tapping on their smartphone’s display. But randomly tapping on your smartphone display won’t get you much. You’ll have to head over to unlock.oneplus.com and register your email to start the game. The company has set several milestones, upon crossing which participants will stand a chance to win OnePlus goodies or even the chance to win OnePlus devices for life!