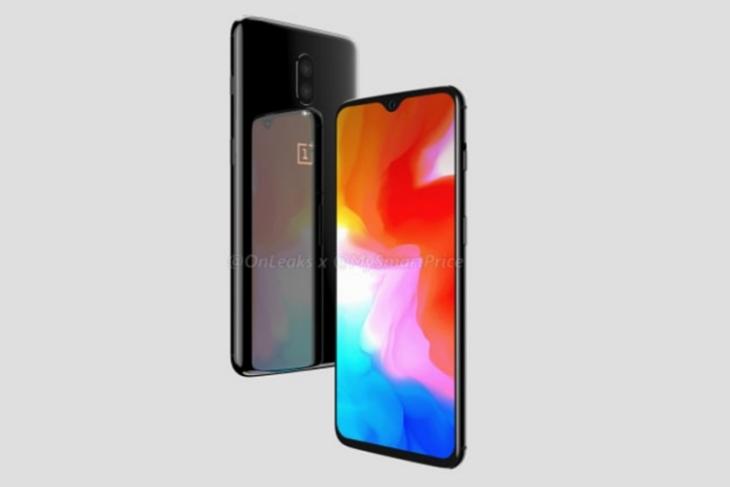 OnePlus has officially announced the unveiling and launch date of the OnePlus 6T. The next OnePlus flagship will be announced on October 30 at the KDJW Stadium (inside Indira Gandhi Stadium Complex) in Delhi.

The event is not just the press, and fans can get their hands on entry passes from October 17. OnePlus says fans can get the chance to experience the OnePlus 6T, give their feedback and win goodies such as OnePlus Bullets Wireless at the launch event, which it’s calling the biggest ever OnePlus launch.

The phone will be an Amazon exclusive and the ‘Get Notified’ page is already live on the e-commerce site.

The OnePlus 6T follows the OnePlus 6 in just six months and is expected to bring in a number of changes such as a smaller notch, under-display fingerprint scanner, improved cameras and speed optimizations for Android Pie-based OxygenOS 9.0.

We also know that the 6T will be the first OnePlus device without a headphone jack, which the company claims has been removed to accommodate the under-display fingerprint sensor and other components.

OnePlus is also bringing back The Lab for the OnePlus 6T, which was briefly listed on Amazon India this week. The Lab testing program where it lets OnePlus community members and phone users test its upcoming phone and provide feedback as well as a review before launch.