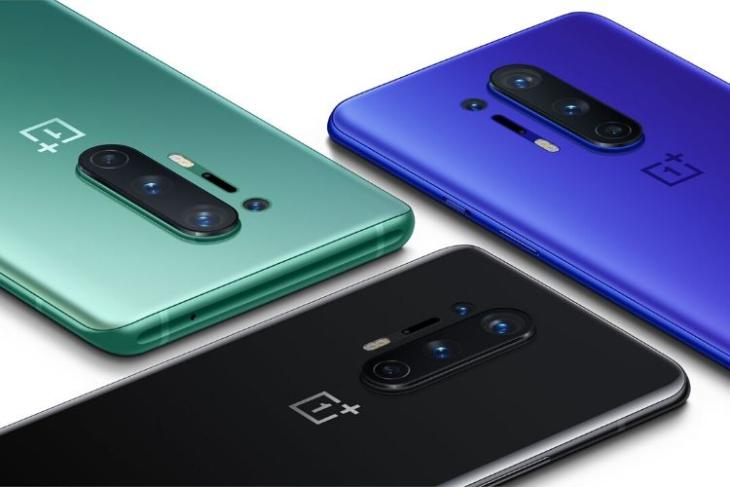 OnePlus 8 and 8 Pro were officially unveiled last month and went up for pre-order in India within a couple of weeks. While the company had started taking pre-orders, the sale date for the OnePlus 8 series in India has been a mystery to date. However, it has now been confirmed that the OnePlus’ newest flagships will go on sale by the end of May (i.e. later this month).

In a recent interview with IANS, Vikas Agarwal, General Manager of OnePlus India revealed that the company has resumed production at its Noida facility “in line with the health safety regulations laid out by the government.” He added that the initial response towards the OnePlus 8 and 8 Pro in India has been “very positive” and it should translate to “robust sales” in the coming months.

Agarwal then dropped the news we have all been waiting to hear. “The OnePlus 8 series will be available in the Indian market by May end,” Agarwal told IANS. What’s more interesting is that the official OnePlus India Twitter account quoted the interview and asked us to be on the lookout for a ‘big reveal tonight’. It looks like OnePlus will reveal the OnePlus 8 series India sale date later tonight.

In the interview, Agarwal revealed that the company “has been increasingly investing in India in line with its commitment to delve deeper into its ‘Make in India’ strategy.” All of the OnePlus 8 devices shipping in the country are assembled at the Noida plant, as stated above. Also, he further revealed that the India R&D team in Hyderabad has contributed significantly towards the development of the OnePlus 8 series.t up

So yes, if you have been eagerly waiting to learn when you can buy the OnePlus 8 or 8 Pro in India then you are certainly in luck. Circle back later this evening for the official OnePlus 8 sale date.