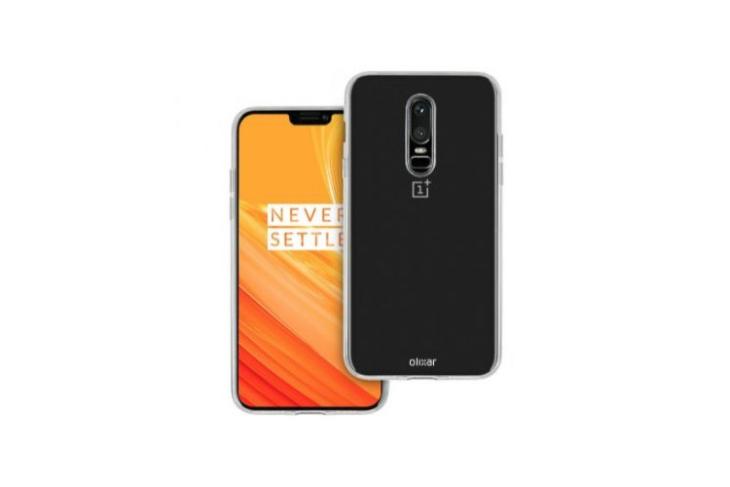 The upcoming OnePlus 6 has popped up on the website of Chinese electronics certification agency, TENAA, revealing several of its key hardware specifications. While the listing doesn’t reveal the design of the phone, we already know about a few of its important design elements, such as the presence of a ‘notch’ on top.

The device is said to be offered in two other configurations, including a 6GB/128GB model that’s expected to be priced at Rs. 39,999 in the country. The company could also offer an 8GB/256GB variant whose price apparently hasn’t yet been finalized.

To finish off the rest of the tech specs, the OnePlus 6 is expected to ship with a dual-camera setup at the back, including a 16MP sensor and a 20MP sensor. On the front, the device is expected to offer a 16MP snapper. The phone is said to run Android 8.1 Oreo and carry a 3,300mAh battery. 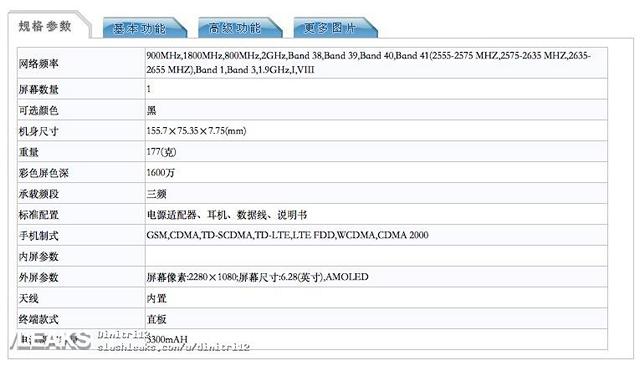