OnePlus devices are popularly known as the flagship killers, and for the most part, that moniker stands true. However, if there has been one department where OnePlus phones can’t quite match up to their flagship counterparts like the Google Pixel 2 or the Samsung Galaxy S9 Plus, it’s the cameras. No matter how hard OnePlus has tried in the past, it could not deliver the camera performance that is expected from a high-end device. That said, it’s a new year and we have yet another OnePlus device in-house. So, let’s see, if OnePlus has improved things over the past six months as we put the brand new OnePlus 6 to our portrait mode test: 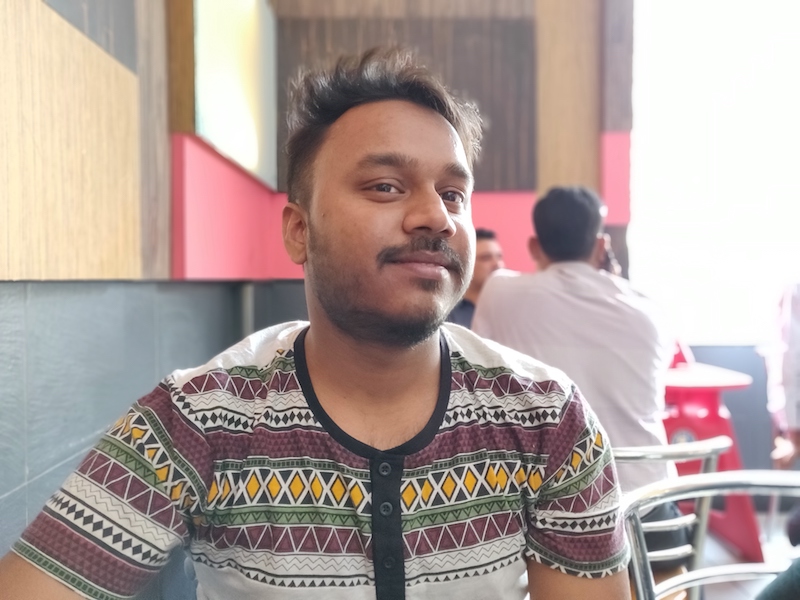 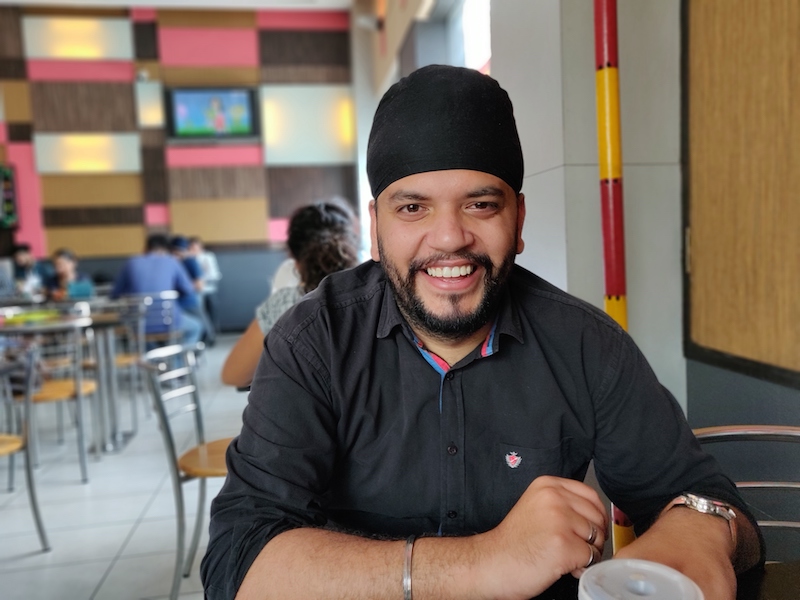 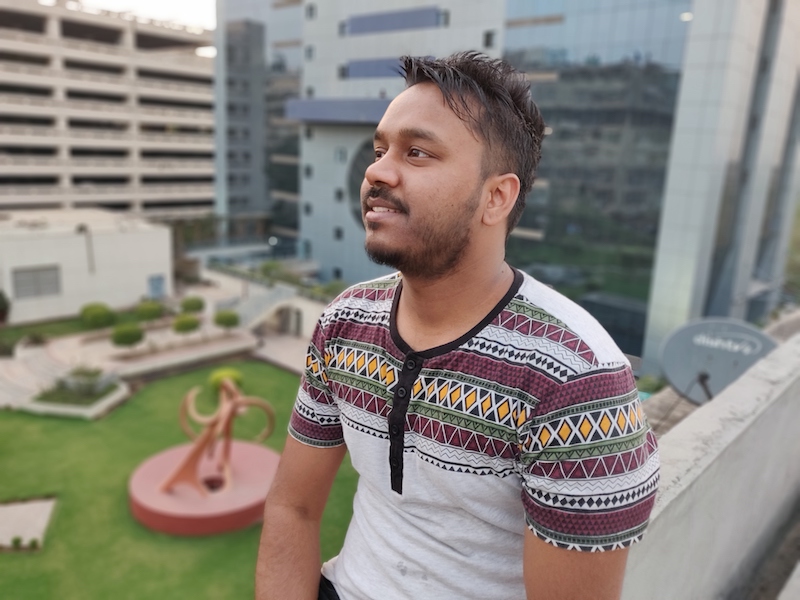 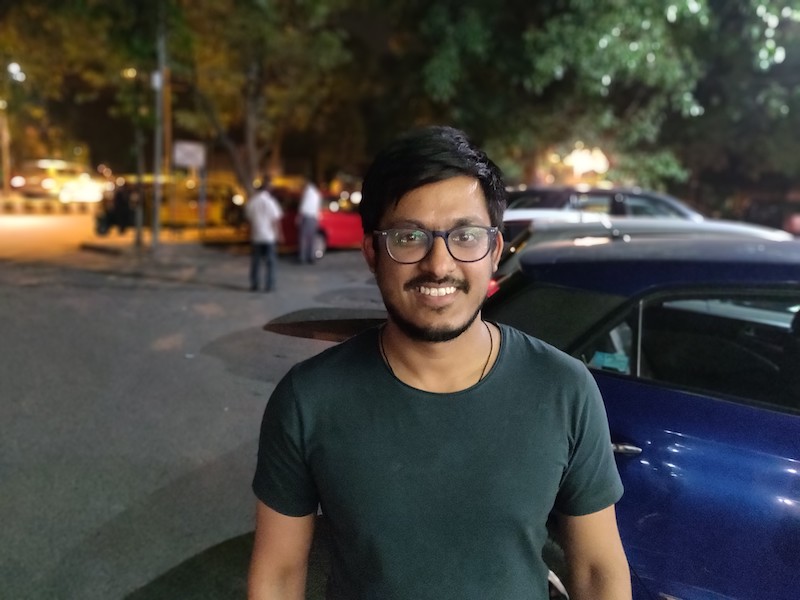 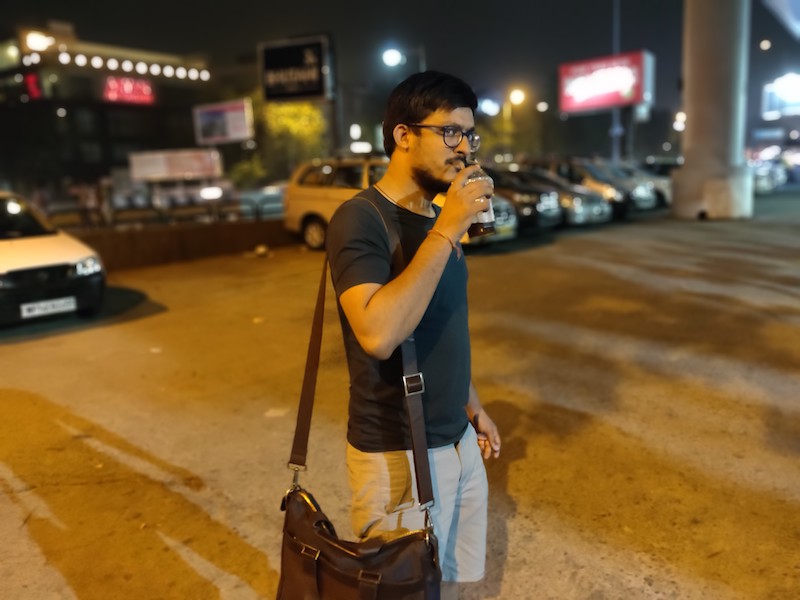 OnePlus 6 packs really good cameras, especially when you consider the price of the device. However, it’s still not in a place where you know that every picture that you take is going to turn out right. OnePlus still has a long way to go if it wants to take on the smartphones like the Pixel 2. That said, I am impressed with the progress the company has made since the release of their last smartphone, the OnePlus 5T and hence I am hoping that the company will be able deliver its true flagship killer in the future.