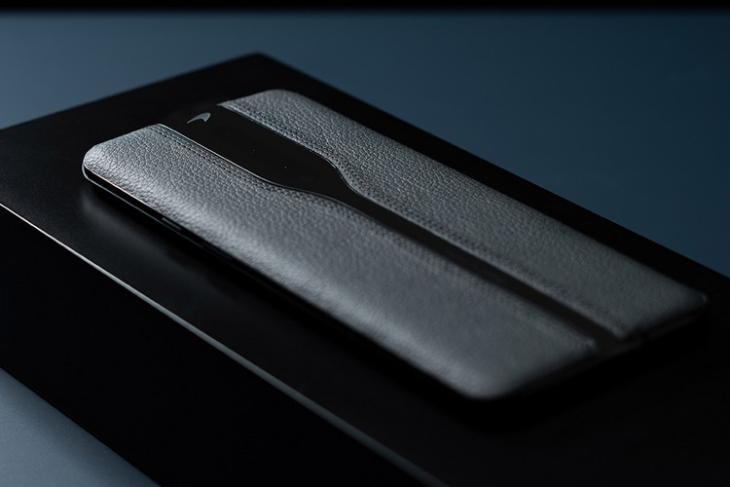 After unveiling its OnePlus Concept One smartphone at CES 2020 in Las Vegas earlier this month, the Chinese firm has now posted on its forums new images of the device that it says is “at an early stage of development”. However, as can be seen from the images, these are the previously-unseen all-black models that look more elegant and understated than the bright Papaya Orange version showed off earlier.

The company also posted a detailed Q&A with senior designer, Kevin Tao, who is said to be behind the design of the new device. According to him, the OnePlus Concept One is a perfect example of the company’s ‘burdenless design’ principle that guides every product design and refinement to enhance the user experience. One can only achieve that by incorporating thoughtful designs that won’t impose themselves on users.

According to Tao, “A product shouldn’t impose on the user, it should free them, and the OnePlus Concept One is a perfect testament to that idea. There are no camera parts sticking out, no awkward layouts, just applied technology and aesthetic design bringing out the best in each other to give you a phone that looks as good as it feels”. 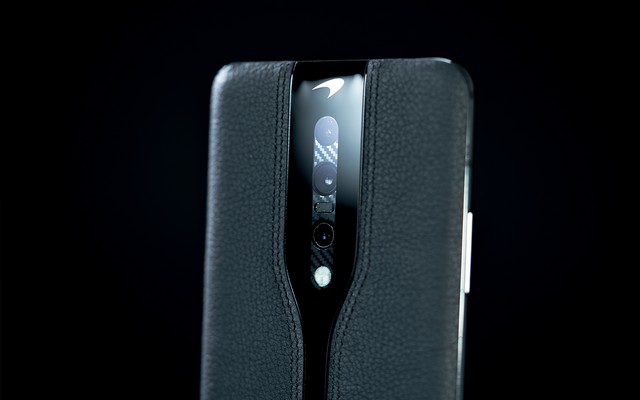 He also spoke at length about the Concept One’s Invisible Camera that he says was thoroughly tested and calibrated for speed. According to him, “it takes only 0.7s for the glass to transition from solid black to fully clear, faster even than the camera itself takes to fully activate. And it uses almost no power”. He also hinted that the Electromagnetic Glass implementation for the disappearing camera may not yet be fully ready to hit the markets, but might see a commercial launch “when the time is ripe”.

Alongside the much-talked about Electromagnetic Glass that enables the disappearing camera, the OnePlus Concept One also uses leather as part of its design, which Tao said was used to “(achieve) the premium build quality we strive for, providing a soft touch, while also create a thinner handfeel when compared to glass”. According to him, the designers worked with British automaker, McLaren, on the project, and Concept One is using the same premium leather that is used on the latter’s famed 720s sports car.