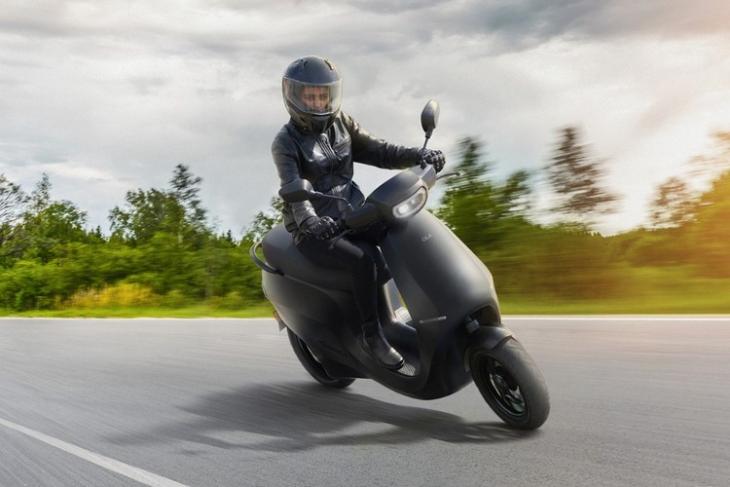 So, let’s take a look at the key specs and features, top speeds, and driving modes of the Ola electric scooters.

Starting with the higher-end model, the Ola S1 Pro comes with various advanced features like Voice Control, Cruise Control, and Hill Hold. Moreover, it has three dedicated modes to cater to different situations. They are called Normal, Sports, and Hyper. Each of these modes can deliver different levels of power and top speeds.

Speaking of power and top speeds, the Ola S1 Pro packs an electric motor that comes with a maximum performance of 8.5kW and 58Nm of maximum torque. Using this high-performance motor, the two-wheeler can go from 0-40kmph in just 3 seconds and 0-60kmph in 5 seconds. It can go up to a speed of 115kmph and has a range of 181 km. 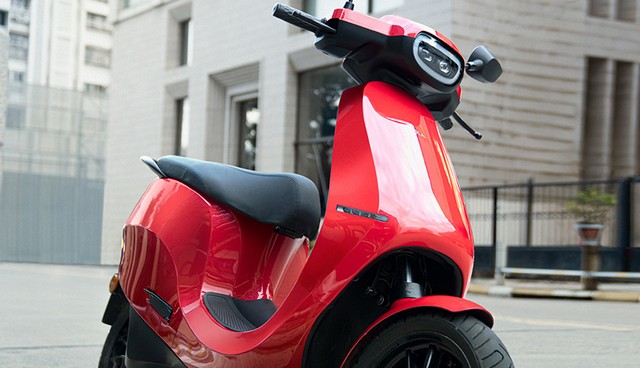 To power the scooter, Ola has fitted a 3.97 kWh battery with fast charging support. So, by using a fast charger or one of Ola’s Hyperchargers that will be installed across the country in the coming days, one can charge the Ola S1 Pro for a 75 km range in 18 minutes. However, using a traditional home charging port, the Ola S1 Pro can be fully charged in 6 hours and 30 minutes.

As for the design, the Ola S1 Pro comes with a similar design as the Etergo App Scooter, developed by the Amsterdam-based company that Ola acquired last year. It has a dual-headlight at the front and a boot space of 36 liters. As per the company, riders can store two helmets under the seat.

Moreover, the Ola electric scooter is built using a tubular steel frame and features 12-inch aluminum-alloy wheels with a single fork suspension and a mono-shock rear. Furthermore, it comes with a 220m front disc and 180mm rear disc with the standard combined braking system (CBS).

Moreover, the S1 Pro comes with a special vehicle control unit (VCU) that features an octa-core processor, 3GB of RAM, and high-speed connectivity options such as 4G, Wi-Fi, and Bluetooth. Plus, it has a proximity lock/ unlock system, reverse park assist, a built-in navigation system, geo-fencing, a phone call, and message alert system, and an anti-theft alarm. 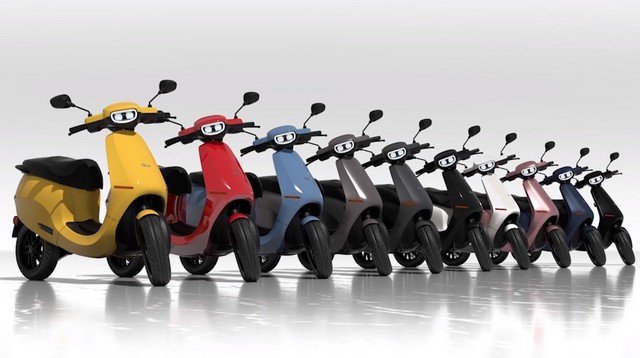 Turning to the lower-end Ola S1, although it comes with a similar design and electric motor as its elder sibling, the vehicle comes without some of the advanced features. For instance, unlike the S1 Pro, the Ola S1 comes with two modes – Normal and Sports.

It has the same electric motor as the higher-end model that can deliver a maximum performance of 8.5kW and a maximum torque of 58Nm. The S1 Pro can deliver a top speed of 90kmph and comes with a 121 km range. It can go from 0-40kmph in 3.6 seconds and from 0-60kmph in 7 seconds. 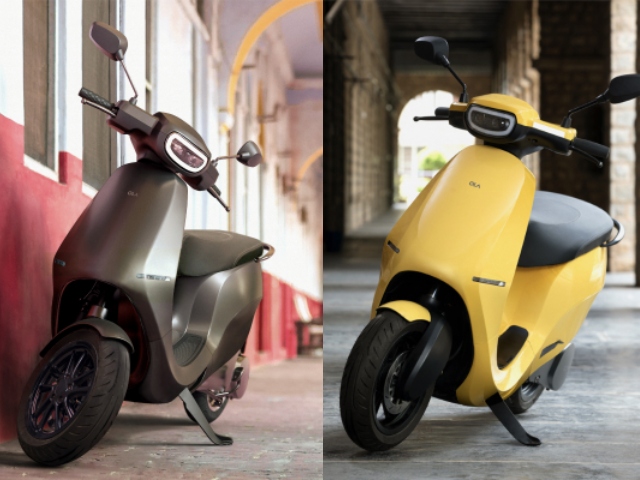 Moreover, it comes with a smaller 2.98 kWh battery pack than the S1 Pro’s 3.97 kWh battery. This also has support for fast charging and can be charged for a 75 km range in 18 minutes just like the higher-end S1 Pro. However, the S1 battery fully charges in 4 hours and 48 minutes using a traditional home charger.

As for design, as aforementioned, the S1 has a similar body design as the S1 Pro and weighs 125 kg. It is also built on a tubular steel frame and comes with a similar CBS system as the S1 Pro. Coming to the color variants, the Ola S1 comes in five colors, unlike the S1 Pro. This includes White, Grey, Red, Black, and Yellow.

Now, turning to the price of the Ola e-scooters, the Ola S1 and S1 Pro come with a starting price of Rs. 99,999 and Rs. 1,29,999, respectively. However, the company is offering the S1 series scooters at subsidized prices in different states of India. You can check out the chart below to find out the ex-showroom prices for different states in the country.

As for availability, the Ola S1 series will be available to buy from September 8, 2021, with deliveries beginning from October 2021. Moreover, Ola will be delivering the orders to the customers’ doorstep in around 1,000 cities of India to cut down on dealership costs. You can check out the Ola S1 series scooters on Ola Electric’s official website.