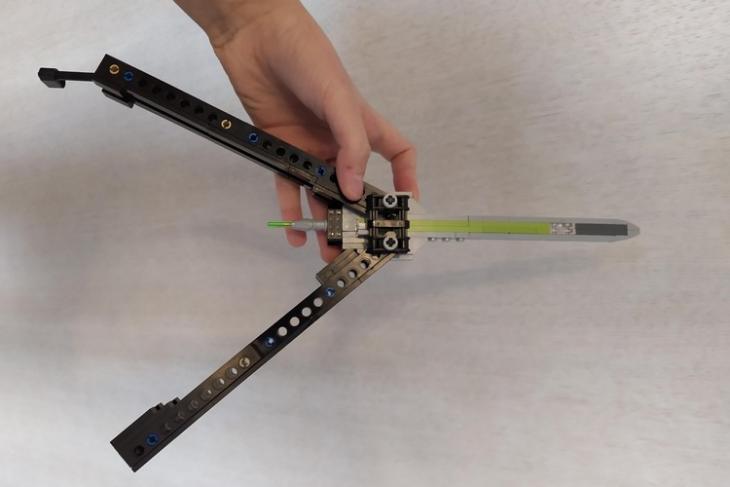 Octane finally got some love from Respawn in their latest “System Override” event. The developers added the cool “Butterfly Knife” in the game for players to acquire. Now, take a look at this Redditor who used Legos to build the heirloom of Octane from the popular Battle Royale, Apex Legends.

If you are acquainted with the world of Battle Royale games, then you must be familiar with this fast-paced PC and console game developed by Respawn. The company often holds new events in the game by giving the players a chance to acquire the rarest virtual items. 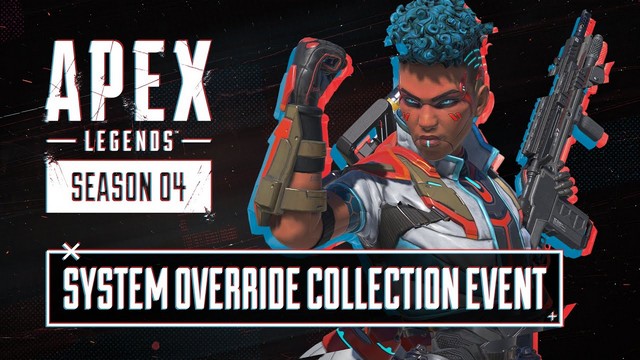 The Redditor, Dr_Maksjunkenstein, shared a picture of the “Butterfly Knife” that he made out of Lego pieces in the Apex Legends subreddit. According to his post, boredom led the Redditor to build the Lego knife. He assembled the Lego pieces quite creatively to model the knife and it looks exactly like the game’s version (below), well, maybe a little bigger.

Now, the “Butterfly Knife” is a really cool item in the game and the heirloom of Octane. It is essentially a folding/spinning knife with an injector at the bottom that contains the “stim” liquid inside. The “stim” is Octane’s tactical ability that, when activated, makes him 30% faster than any other legend for 6 seconds on the battlefield. 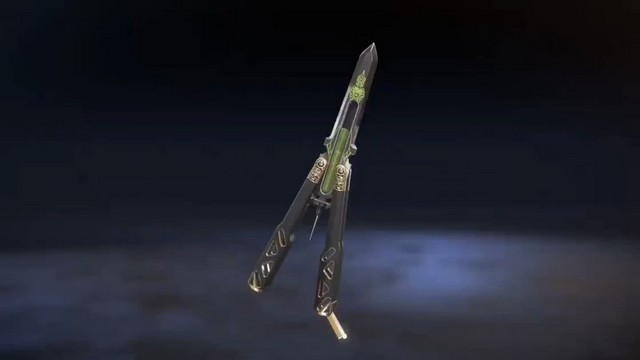 Now, the speciality of the knife is that Octane can spin and flip this thing when he uses it in the game. And as per the comment of the creator, the Lego model of the knife also spins like the virtual version in Apex Legends. However, we cannot confirm this as the Redditor did not post any video showcasing the feature. Nonetheless, the build of this knife shows that the creativity of this Redditor is of another level.