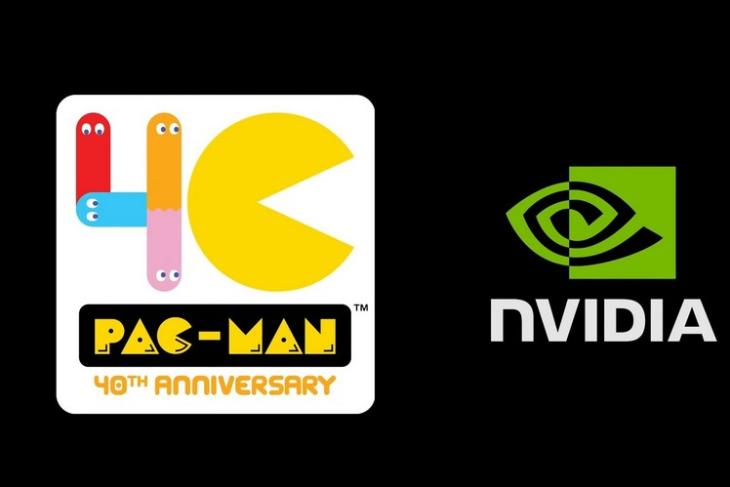 We have witnessed the evolution of artificial intelligence (AI) over the past few years. Now, it can guide the military on the battlefield, write songs, and even control an entire ship. However, this is certainly not the end of the possibilities that AI opens up. Nvidia has now proved that an AI can create a game just by watching gameplays of it.

The Santa-Clara based GPU company recently recreated the popular retro-classic arcade game “Pac-Man”, to celebrate the 40th anniversary of the game, using an AI model. The company’s research team led by researcher Seung-Wook Kim took their own powerful new AI model, named GameGAN to create a fully functional copy of Pac-Man that can run without an underlying game engine.

The GameGAN is a first-of-its-kind neural network that can mimic a computer game by securing, what are called, generative adversarial networks a.k.a., GANs. It consists of two opposing neural networks, a generator and a discriminator. These help the AI to create a copy of any video game by watching the environment, elements, and characters of the game.

This is why the Nvidia researchers made the AI watch 50,000 episodes of Pac-Man gameplays. The researchers took the gameplays directly from the research division of Bandai Namco Entertainment, the original publisher of the game.

“This is the first research to emulate a game engine using GAN-based neural networks. We wanted to see whether the AI could learn the rules of an environment just by looking at the screenplay of an agent moving through the game. And it did.”, said Kim.

Now, the AI works by responding to the actions of an artificial agent which is playing a GAN-generated game. This enables the AI to create new frames of the game environment in real-time. Moreover, the GameGAN can also create new levels or versions of an existing game with multiple levels.

According to Nvidia, this capability of the GameGAN could be used by game developers to generate layouts for new game levels. Additionally, AI researchers can also put the GameGAN to use in developing training simulator systems for autonomous vehicles.

If you are an interested AI enthusiast, you can check out the research project for in-depth knowledge of the GameGAN. Also, According to Nvidia, the research team will be putting the AI network to their AI Playground. This is where anyone can experience the demos of their research.