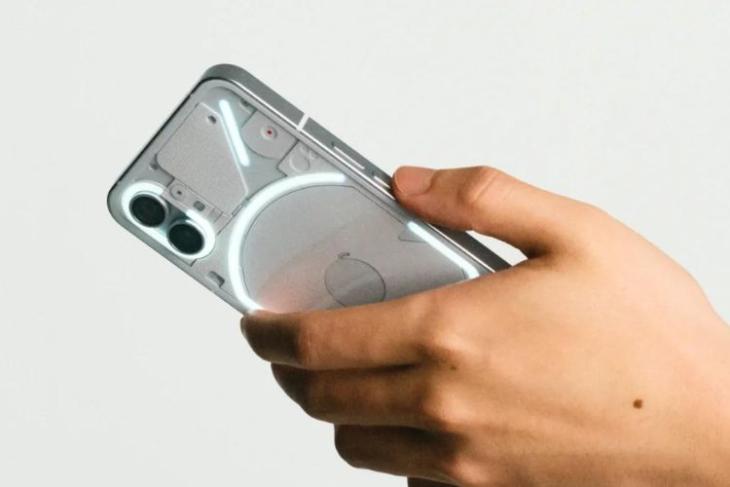 The Nothing phone (1) has attracted a lot of attention since its launch and it seems like it will continue to do so for a while now. The latest situation it has wound up in is about how the Carl Pei-led company has wrongly advertised the phone (1)’s peak brightness levels, leading up to a change now. Here’s what this is all about.

Nothing Phone (1) Isn’t as Bright as Told!

When Nothing was contacted (on July 13), it was revealed that the phone (1)’s peak brightness is 700 nits. The company has also changed the number of its website in some regions (the Indian website still shows 1200 nits of peak brightness!)

Nothing’s statement, reads, “The hardware is capable of reaching up to 1,200 nits peak brightness, but this is currently capped by the software to 700 nits. This decision was made to ensure a balanced user experience regarding heat and battery consumption. We look forward to hearing from our users about this and will monitor feedback closely to understand if this should be addressed in future software updates.“

Although, it can still support 1200 nits of peak brightness, provided there are some software updates. As per the report, Nothing has also claimed that the peak brightness will be changed to 1200 nits via future updates. However, there will be a couple of compromises such as more power consumption and increased temperature. It is also revealed that the phone (1) has a brightness of 500 nits in a usual setup and the 500-700 nit range is enabled based on the ambient light.

To recall, the phone (1), which is Nothing’s first smartphone, has previously encountered numerous display and software issues, a reason for the negative limelight it has got lately. The smartphone comes with a unique semi-transparent design with the Glyph Interface and features decent enough specs.

So, what do you think about the new Nothing phone (1) issue? Do you think this will be fixed in the future? Let us know your thoughts in the comments below.