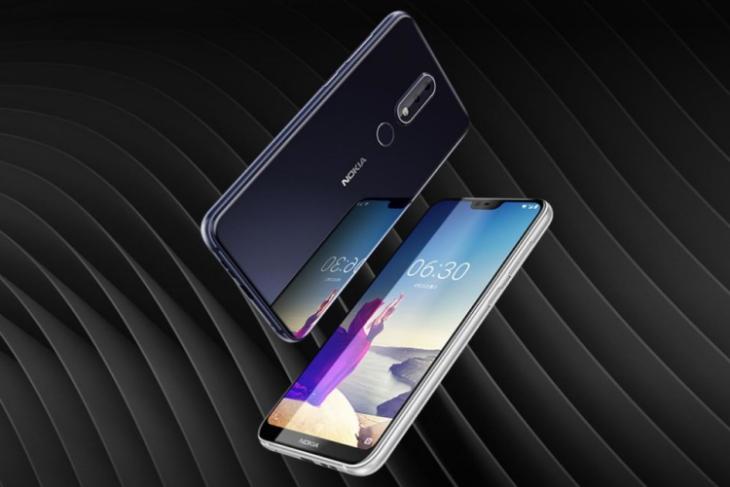 Ever since the Nokia X6 made its debut in China, fans around the globe have had just one wish: that the notched yet stunning device globally. And it seems like their wish may finally come true, starting with Hong Kong.

Yes, according to folks over at Mobile Magazine HK, the Nokia X6 is launching in Hong Kong on July 19, but it isn’t expected to be under the same moniker. The report says that it will come to the country as Nokia 6.1 Plus, which could be the name under which HMD may market this product outside China.

The Nokia X6 has attracted a lot of attention and has been performing solidly, with stocks depleting within seconds. We’ve also got the device in our offices and were impressed by its premium and compact design, along with a great display and stock Android.

We are a bit skeptical about the camera performance but we will let you know more in our in-depth review of the Nokia X6. Until then, check out our first impressions of this device:

As for the specifications, the Nokia X6 sports a 5.8-inch F-HD+ display with a 19:9 aspect ratio, thanks to the notch. It is powered by the Snapdragon 636 chipset, and comes with two RAM + storage configurations – 4GB/6GB of RAM and 32GB/64GB of storage.

The Nokia X6 also brings along a dual rear-camera system with a 16MP primary sensor and 5MP secondary sensor. The selfie shooter here is a 16MP sensor coupled with an f/2.0 lens. You get all the traditional camera features we expect to see on today’s phones, i.e bokeh, bothie, and the AI scene recognition feature.

This device will also be part of Google’s Android One program and run Android 8.1 Oreo out-of-the-box, which just makes this device worth the wait.

There is currently no mention on an India launch of the Nokia X6 but the support page for this device went live on the official website a few days ago, so we can expect it to debut in the country very soon. So, are you eagerly waiting for the Nokia X6 launch? Tell us in the comments down below.

Nokia X6 May Arrive in Markets Outside China; X5 and X7 Also in Pipeline

Nokia X6 Is the Latest Android Phone With a Notch; Comes with Snapdragon 636 and Dual Cameras