Skip to content
Home News Nokia X6 Is the Latest Android Phone With a Notch; Comes with Snapdragon 636 and Dual Cameras 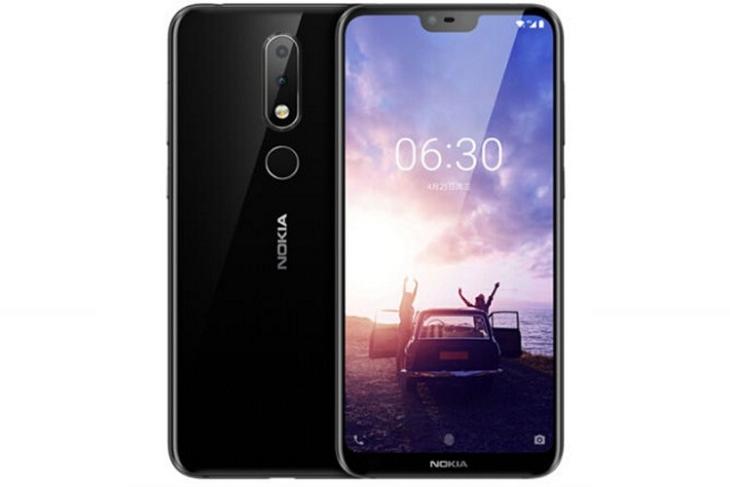 HMD Global has just launched the much-anticipated Nokia X6 in China and it is the company’s first smartphone with the ‘notch‘.

If it’s launched outside China, it will likely ship with Android One software like other Nokia phones this year, which would make it the first official Android One phone with a notch – and Android P beta does not count. 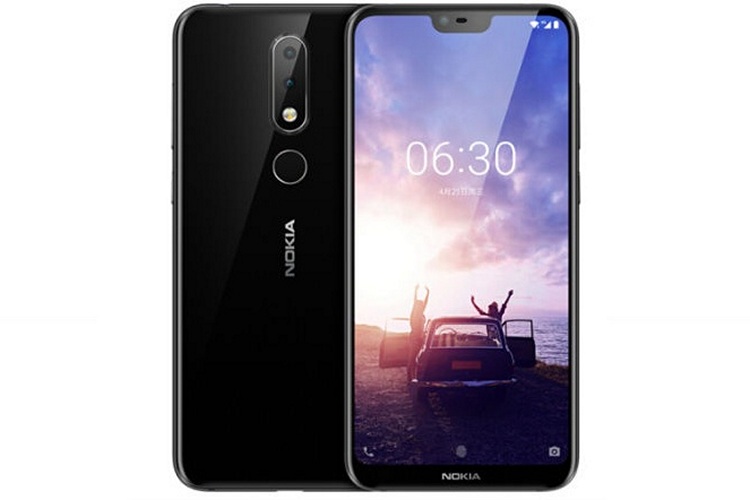 Along with competitive specs, Nokia has added some basic AI-based features such as scene recognition, but that’s not groundbreaking these days. 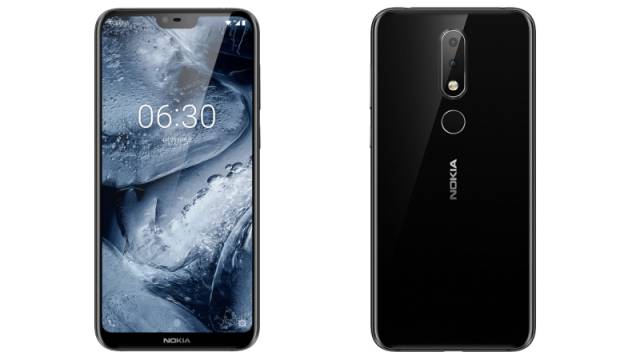 Nokia X6 May Arrive in Markets Outside China; X5 and X7 Also in Pipeline