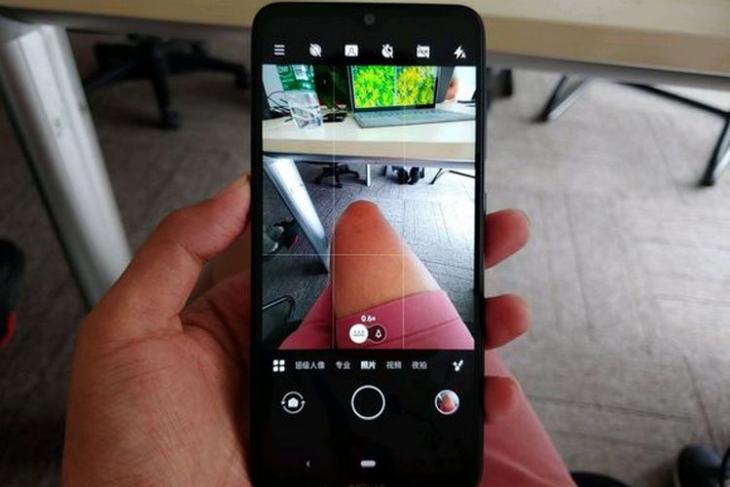 Several leaked images on Chinese social media suggest that HMD Global is working on a new Nokia-branded mid-range smartphone with a triple-camera setup on the the rear and a teardrop notch up front. Believed to be codenamed ‘Daredevil’, the device will reportedly be marketed as Nokia 5.2, although, as one can expect, there’s no official confirmation about that at this stage.

As can be seen in the leaked images, the triple-cam module will have a circular housing and will be accompanied by a flash. The phone will also have what seems to be a physical fingerprint scanner on the back. Various other images also suggest that the device will ship with the Snapdragon 660 SoC, a 3,500 mAh battery, Zeiss optics, a PureDisplay screen with 2340 x 1080 resolution and OZO audio with 3D recording and playback capabilities.

While details about the rumored Nokia 5.2 are hard to come by at this stage, one of the images (see below), apparently depicting the EXIF data of a photo clicked by the phone, suggests it will have a 48MP camera with an f/1.8 lens. However, with so many 48MP image sensors in the market, it’s impossible to say which one we can expect in this phone.

It’s not immediately clear as to when HMD plans to bring this new device to the market, but the company has been busy launching other smartphones around the world. The Finnish firm just launched the Nokia 9 PureView in India after teasing its arrival in the country over the past week. The penta-cam smartphone is priced at Rs. 49,999, so it will be interesting to see how it fares in the market against devices like the OnePlus 7 Pro and the Galaxy S10.