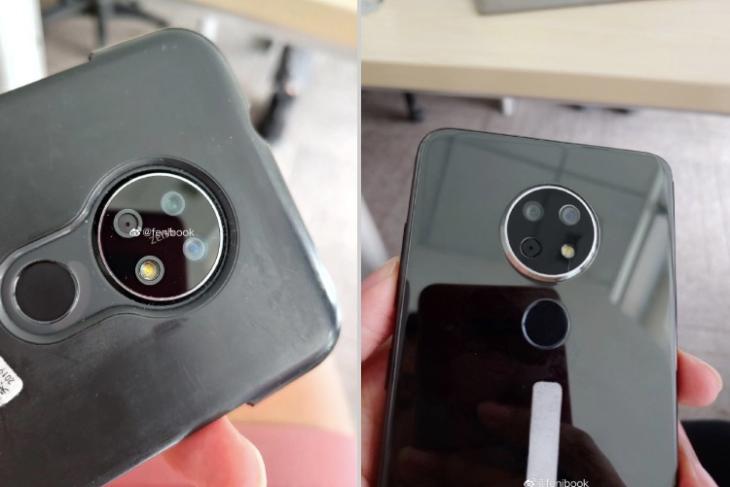 HMD Global, the company that releases Nokia smartphones, has been a little quiet of late. The company has been making announcements of its phones getting the latest updates but apart from that, it’s been some time since they launched a new smartphone. Well, that might change soon, as a new Nokia smartphone has leaked in the wild, and while we have no idea which Nokia phone this is, the leaked images give us a good idea of its highlights.

The leaked images come from Weibo, and according to the leak, the device has the codename “daredevil”. Now, we don’t know which Nokia phone this might be, the images show a triple camera setup on the back in a circular housing, similar to what we saw in the recent Mate 30 Pro leak. 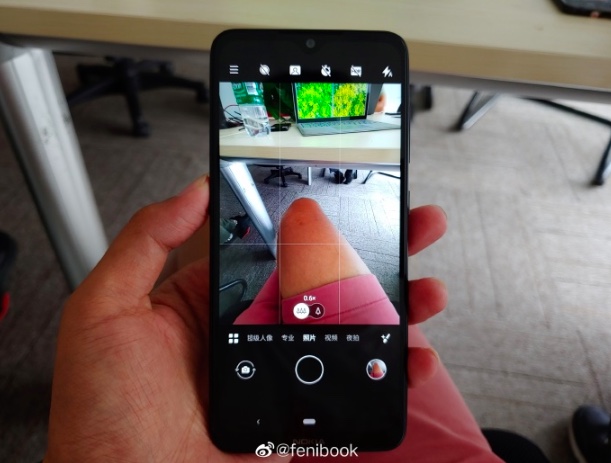 One of the leaked images also show the camera app, which reveals a 48MP primary camera, making it the second Nokia phone after the X71 to come with a 48MP sensor, and an ultra wide angle lens. There’s no info on the third camera, but it could be either a telephoto lens or a depth sensor. 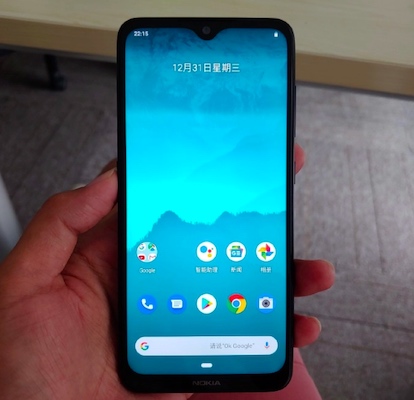 Apart from that, the front of the phone shows a teardrop notch, and there are plenty of bezels on both top and bottom, so I am thinking this should be a budget smartphone. Other details that we get to know from the leak is the fact that this phone will have a glass design, a Snapdragon chipset, a 3.5mm jack, a USB-C port, a dedicated Google Assistant button and Android Pie on board. 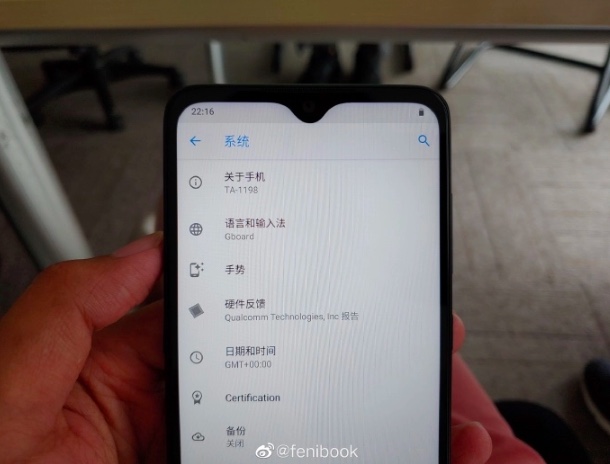