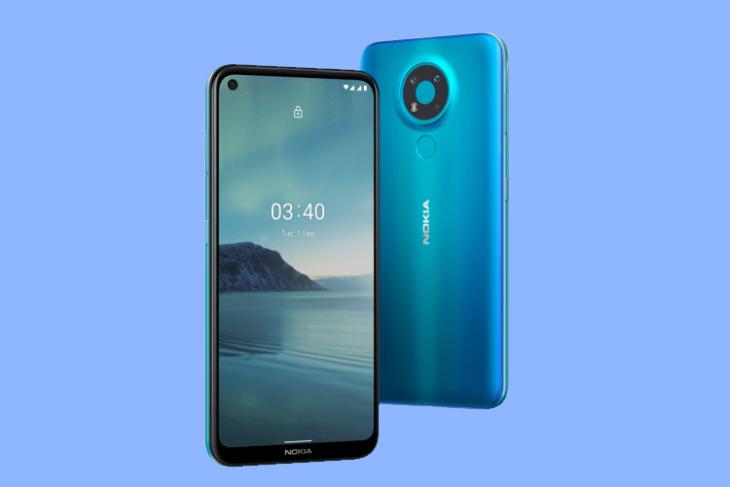 The official Nokia Mobile India account tweeted a short video teaser showing off the silhouette of the two aforesaid smartphones. The caption read: “The countdown has begun. Only 10 days to go for the big reveal. Stay tuned.” This means the Nokia 3.4 and Nokia 2.4 India launch has been set for 26th November.

The countdown has begun. Only 10 days to go for the big reveal. Stay tuned.#OnlyGadgetYouNeed pic.twitter.com/4itc8Xu84z

Nokia 3.4 will arrive as a successor to the Nokia 3.2, offering you a modern design. A 6.39-inch HD+ LCD display with an 8MP punch-hole selfie camera on the front and a circular triple camera module on the rear. It includes a 13MP primary camera, a 5MP ultra-wide lens, and a 2MP depth sensor on the rear. The LED flash is baked into the circular module for symmetry.

Nokia 3.4 is powered by the Snapdragon 460 chipset, coupled with 3GB RAM, 64GB built-in storage, and a 4,000mAh battery with 10W charging support via the USB Type-C port at the bottom. Nokia 2.4, on the other hand, is powered by the MediaTek Helio P22 chipset. You will find only 2GB of RAM, 32GB of storage, and a bigger 4,500mAh battery pack onboard. 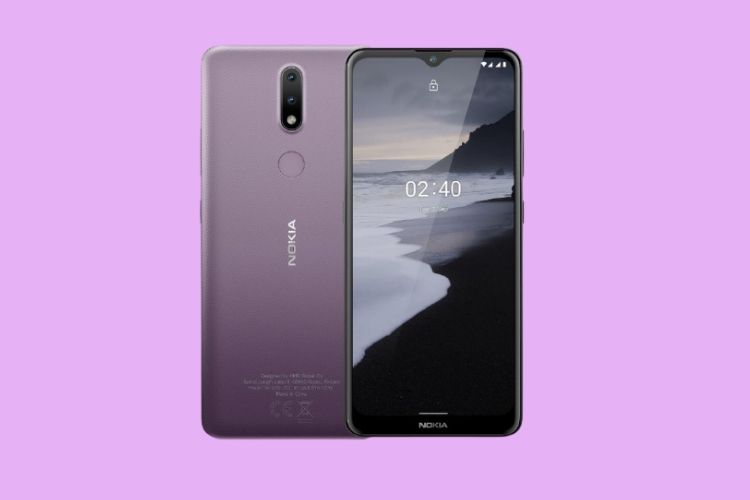 Nokia 2.4 features a 6.5-inch HD+ LCD panel with a waterdrop notch that sports a 5MP selfie sensor on the front. You have a vertical dual-camera module with a 13MP primary sensor and a 2MP depth sensor on the rear. Both of the smartphones run Android 10 out-of-the-box and a polycarbonate build.

And well, if you have been expecting to see the Nokia 8.3 5G make its way to India, it seems like the company is not interested to bring this smartphone to the country just yet. We can expect these budget devices to be priced starting at under Rs. 10,000 in India.