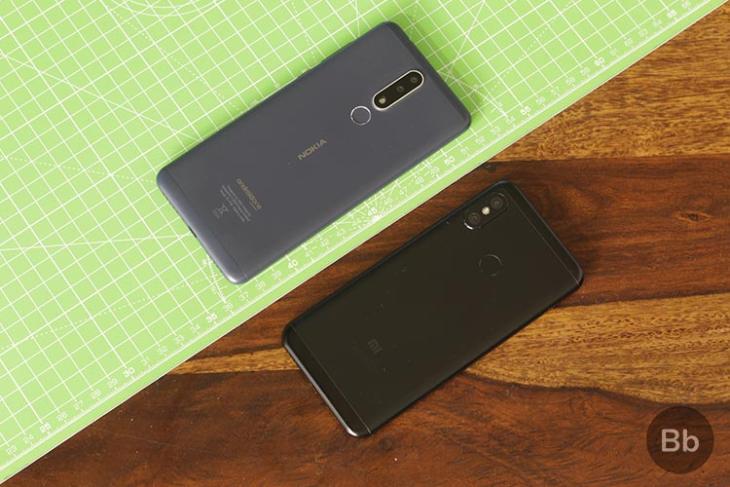 With the new Nokia 3.1 Plus, HMD Global is looking to make a splash in the budget market with the phone’s massive screen and the stock Android experience. In fact, if you read my first impressions of the phone, then you’ll know how much I like it. But I decided to do a customary comparison to find out if it holds its head against the competition.

Yes, looking at the specs alone, it may seem that they both would attract different customers. However, Nokia decided to attach an odd-ball price tag to the Nokia 3.1 Plus, making it difficult for me to compare it against the devices in its “league”. It seems like a bold move, but hey, the performance of a phone is not always defined by its price tag, right? Cue the comparisons. 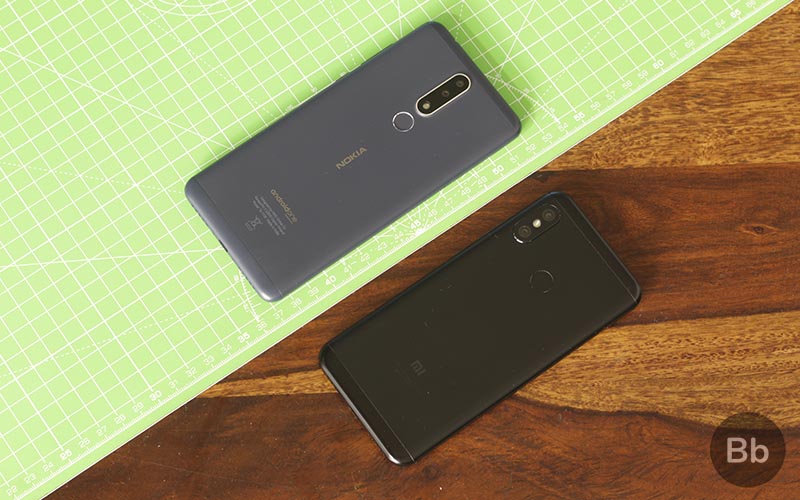 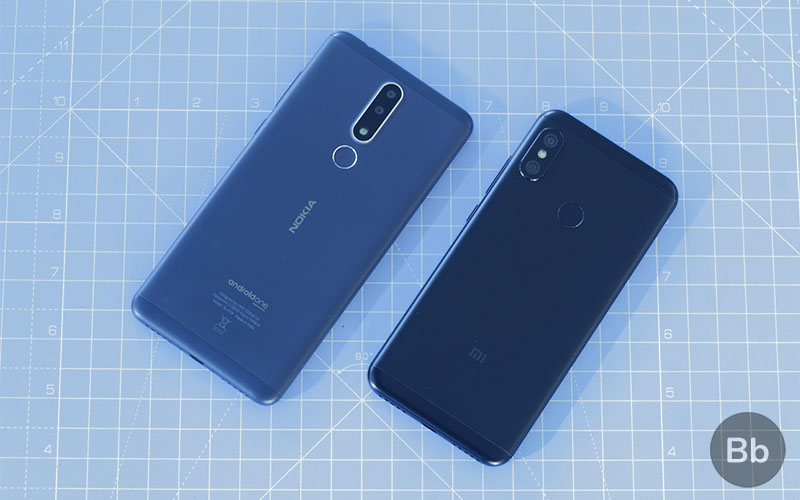 Look, neither of them is a head-turner, but the Nokia 3.1 Plus looks and feels arguably better than the Redmi 6 Pro’s plain Jane looks. So, if you ask me, I’ll say the Nokia 3.1 Plus should be your pick if you don’t want to compromise on the looks.

Moving on, both the phones also come with a rear-mounted fingerprint scanner, a 3.5mm headphone jack, and a micro USB port. I’d like to give bonus points to Nokia for throwing in a dedicated slot for a microSD card as well. Good job, Nokia! 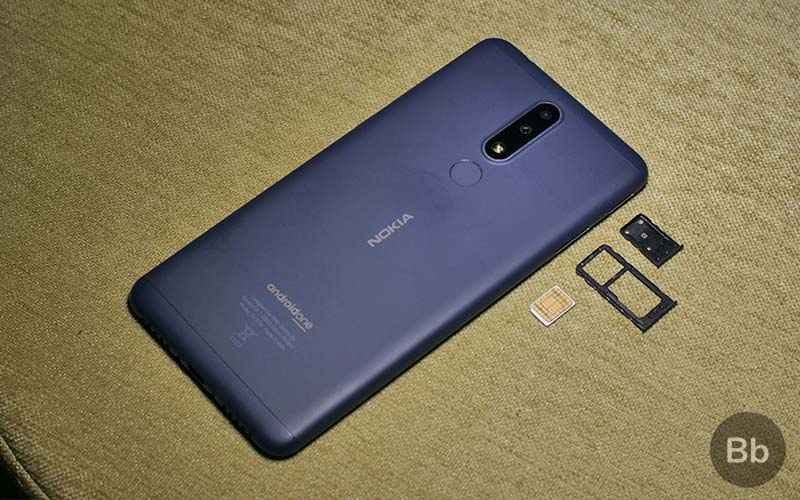 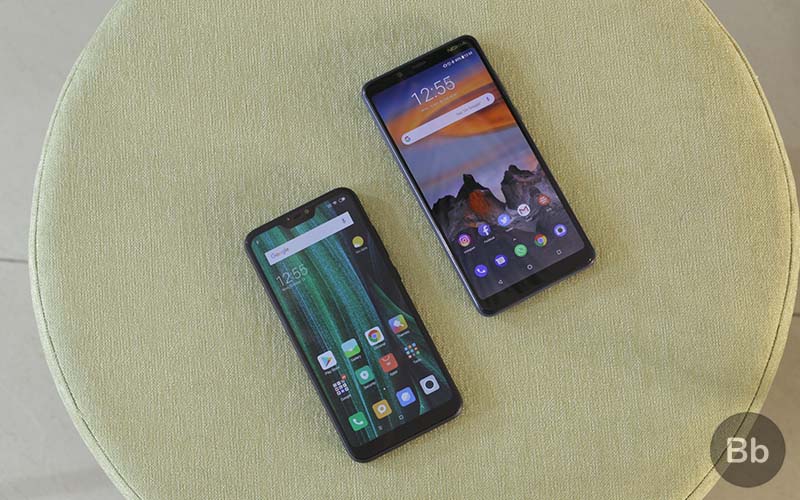 But that’s not to say that the Nokia 3.1 Plus is pathetic when it comes to the performance. I am glad to report that the stock Android running on the Nokia 3.1 Plus keeps thing nice and smooth. I found it to be sluggish at times, but it shouldn’t have any trouble handling day-to-day tasks with ease. When it comes to running games and intensive applications, though, the Redmi 6 Pro is a clear winner. 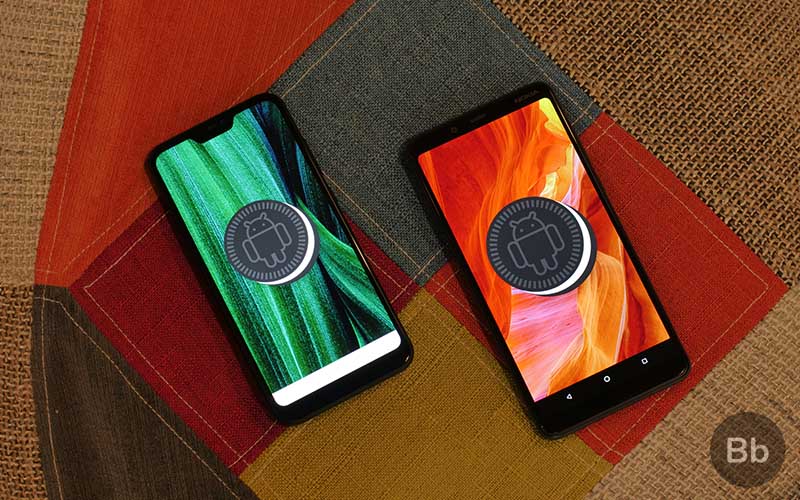 The stock Android helps the Nokia 3.1 Plus churn out a decent performance even with a slightly under-powered processor. That being said, the MIUI 9 brings a ton of great features like parallel apps, app-locking and more. So, I’d say this comes down to your personal preference.

Before moving on to the battery performance, I’d like to point out that there’s no Face Unlock on the Nokia 3.1 Plus. The fast and reliable fingerprint scanner makes up for it, but it’s hard to justify the omission of Face Unlock feature when other entry-level devices like Redmi 6, etc. have it, even if it’s not the most secure implementation. 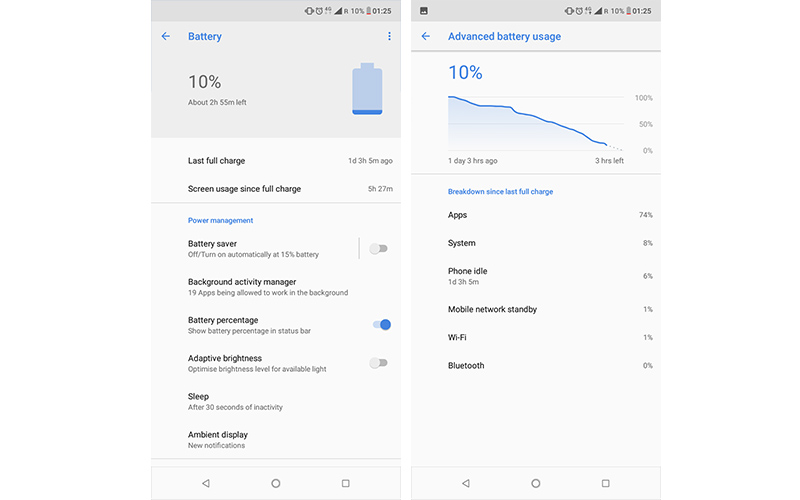 Well, if you are looking for a simple answer, I’d say the Redmi 6 Pro is undoubtedly a better phone. The Nokia 3.1 Plus, though it shares a lot of similarities, fails to impress on various parameters. Yes, it has an impressive build quality and it runs on stock Android, but the performance is frankly middling.

It is also worth pointing out that the base model of Redmi 6 Pro costs Rs. 500 less than the Nokia 3.1 Plus (at the time of writing this article). So, if you are fishing for pennies, then just go for the Redmi 6 Pro.