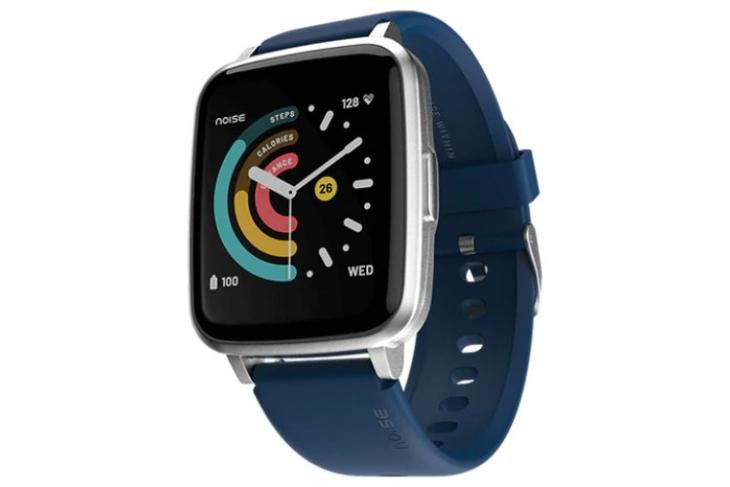 India’s smartwatch market has seen significant year-on-year growth of 173% in the first quarter of 2022, as per the latest Counterpoint Research report. The report also reveals that Noise led the market with a 23% market share. Here are all details.

It has been revealed that Noise’s Colorfit Pulse became its best-selling smartwatch during Q1 2022. The company was followed by Fire-Boltt, which took the second spot with a market share of 21%. The reason for this is attributed to a number of recent launches by the company.

boAt acquired a 17.8% market share and stood in the third position, coming down from the second position in Q1 2021. It recorded a 106% YoY growth. Realme’s TechLife brand Dizo came fourth with a 4.4% market share. This is the first time the company became a part of the top 5 smartwatch brand in India. Lastly, Samsung took the fifth spot with a 3.8% market share.

Apple recorded a 104% YoY in Q1 2022 and continued to lead the premium smartwatch segment. Amazfit’s growth, however, declined by 35% in Q1 2022. Brands like Realme, OnePlus, Zebronics, and Xiaomi showed steady performance.

The report further reveals that the budget price segment has become popular for smartwatches. Counterpoint’s Senior Research Analyst Anshika Jain said, “The contribution of the <INR 5,000 ($67) retail price band increased to 87% from 78% in Q1 2021. The INR 1,000-INR 2,000 ($13-$27) retail price band reached its highest ever share of 14% from just 2% a year ago. Many brands have started to focus on this low price tier to attract first-time users and acquire the smart band user base. Consumer awareness has also increased in this segment due to brands’ continuous efforts on marketing and promotions through online and offline channels.“

Counterpoint Research also suggests that the inclusion of larger displays and health features like a SpO2 monitor and more at affordable prices are some of the reasons for the growth of the smartwatch market in India. So, what do you have to say about this analysis? Let us know your thoughts on the same in the comments below.

NoiseFit Evolve 3 Smartwatch Launched in India; Check out the Details!