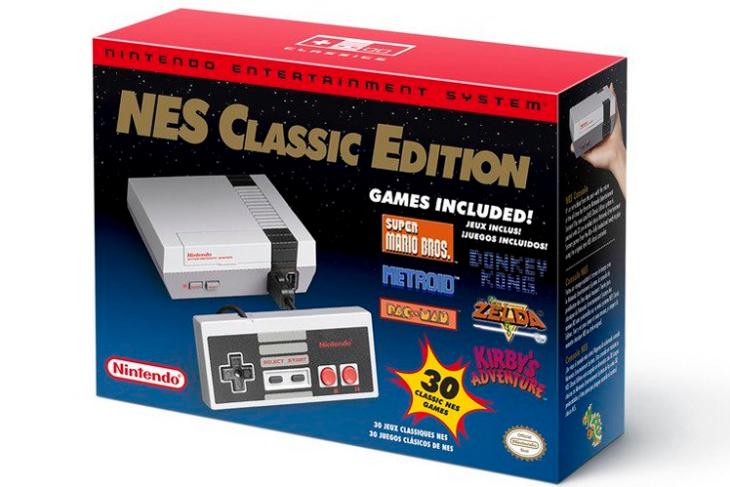 After bringing it back and discontinuing it in April 2017, the wildly-popular NES Classic Edition is all set to return to stores around the world next month. According to an announcement from Nintendo, the NES Classic will be available for purchase from June 29. The NES Classic will be available at its original price of $59.99, and the list of games included on the console will include cult classics, such as Super Mario Bros, Donkey Kong, Pac-Man, The Legend of Zelda, and more.

#NESClassic Edition will return to stores on June 29! This system and the #SNESClassic Edition system are expected to be available through the end of the year. https://t.co/LclbG5m4ta pic.twitter.com/1PcXBI5qJC

The NES Classic Edition was launched in November 2016, and was sold out immediately upon its debut. The company, however, halted production of the device just a few months later in April 2017, saying that the plan all along was to make it a limited-edition product rather than an ongoing, long-term offering. The company, however, did add extra shipments because of the incredibly high demand.

In case you didn’t know it already, the NES Classic Edition system is a miniaturized version of the original NES which was released in 1985, and became a cult-classic with some of the best-loved games ever released on any platform. The dveiec was available with a full-size ‘original’ NES Classic controller, that also offered compatibility with other Nintendo platforms, such as the Wii and the Wii U.

The latest development follows Nintendo’s announcement last September that it would re-release the NES Classic Edition in 2018 owing to a massive demand from fans. The device was reported to have shipped as many as 2.3 million units globally before being discontinued last year, although, the company still went ahead with its plans to discontinue its retro-chic console.