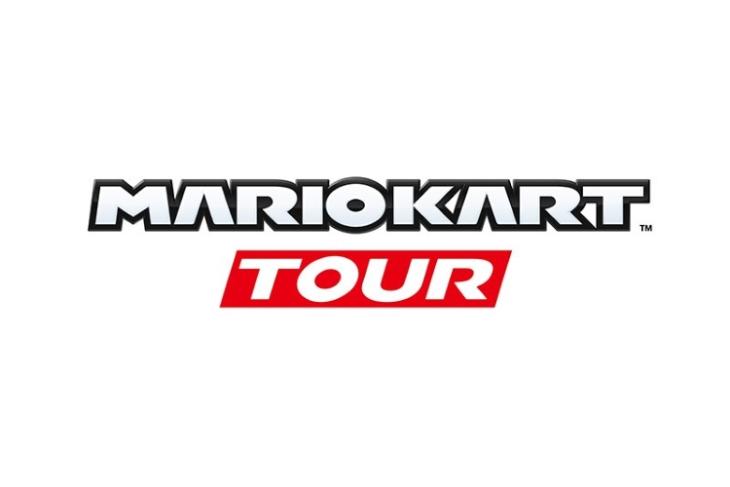 Nintendo is one of the biggest names when it comes to gaming. Be it game titles or gaming consoles, the company has had its hand in every sector related to gaming and has excelled in it. While Nintendo is still enjoying the strong sales figures of the Nintendo Switch which brought a 175% rise in the company’s revenue, the team still has new targets set out.

After launching the new toy-con modules, the company is all set to bring its products to the smartphone sector. As reported by Eurogamer, Nintendo is bringing one of its biggest franchises to smartphones and tablets – Mario Kart.

The team took to Twitter to announce that the new game, dubbed Mario Kart Tour, is in the works, and should see a release by the end of UK’s next financial year, basically, anytime between April 2018 and March 2019.

The chequered flag has been raised and the finish line is near. A new mobile application is now in development: Mario Kart Tour! Releasing in the fiscal year ending in March 2019. #MarioKartTour pic.twitter.com/f81AG3BMaI

Apart from the name of the game, no other details have been disclosed by the company. That being said, we are still excited about the game’s port to the smartphone world, and it should be interesting to see how the cartoonish racing game turns out on mobile devices.

Just to bring things to your notice, Mario Kart was one of the best selling games on the Wii-U. Also, Mario Kart 8 Deluxe, which later made its way on the Nintendo Switch console, has now sold over 7.33 million copies, making it the second-best selling game on the console, just behind Super Mario Odyssey while being ahead of Zelda: Breath of the Wild.

Mario Kart Tour isn’t the company’s first venture into the smartphone business though. Nintendo currently has Super Mario Run, Fire Emblem Heroes, Animal Crossing: Pocket Camp, and Miitmo available for Android and iOS devices. However, none of them match the stature of the Mario Kart franchise. I guess we will just have to wait and see how Mario Kart Tour plays out.

I know I am extremely excited about Nintendo’s upcoming Mario Kart Tour. But what about you? Let us know your thoughts on the same in the comments down below.