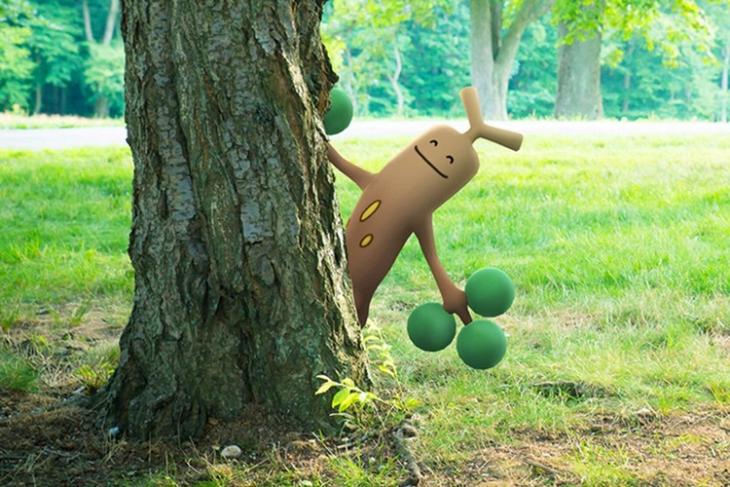 Since its launch back in 2016, Pokemon Go became one of the most popular games in the market. As the game heavily uses AR tech to show the cute monsters in the real world, Niantic, the Pokemon Go developers, acquired a computer vision and machine learning company, Matrix Hill to develop the technology. Now, the company has released the result of that acquisition in the game recently that provides a more life-like experience to the players.

The company is calling the feature “Reality Blending”. This essentially lets Pokemon detect and interact with real-world objects like trees, poles, or walls that come between the user’s camera and the Pokemon. So, now, players can expect a Pokemon to hide behind bushes or trees and jump out in front of the camera to reveal itself.

According to Kjell Bronder, the Senior Product Manager at Niantic, the recent updates aim to create a more realistic AR experience for the players. It will let the players see the virtual monsters in the AR world just like they would see them in the physical world. This means that with this update, your device will be able to recognise an object that blocks you from seeing the pocket monsters right in front.

So, when the camera of your device detects such objects in the real world, it will let the Pokemon hide behind those objects. Previously in the game, no matter what came in front, you could still see the Pokemon you are about to catch floating somewhere near that object.

However, with “Reality Blending” on, the pocket-friendly monsters will be able to hide behind the objects. So there will be no more randomly floating Pokemons and the game should deliver a much more realistic AR experience for the players.

Niantic says that the feature is currently only available to select Pokemon Go players using Galaxy S9, S10 or the Google Pixel 3 or 4. However, the feature will be hitting other devices once the company finishes testing it.