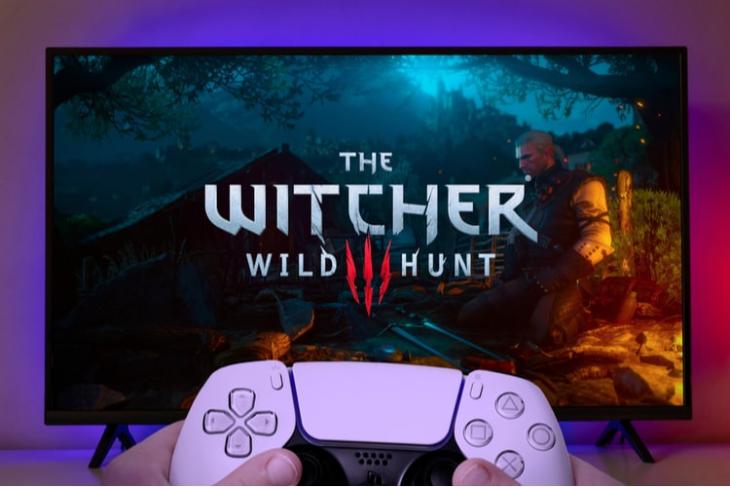 If you were waiting for the next-gen update for CD Projekt Red’s The Witcher 3: Wild Hunt, we have got some disappointing news for you. The developers, after announcing a brand new Witcher title based on Unreal Engine 5, have now delayed the update for its Witcher 3 title indefinitely. Check out the details below to know more.

The next-gen update for The Witcher 3: Wild Hunt, which was announced back in September 2020, was supposed to bring support for the PS5 and the Xbox Series X/ S and a “range of visual and technical improvements—including ray tracing and faster loading times.” At the time, CD Projekt Red gave the responsibility of developing the update to Saber Interactive.

However, CDPR recently decided to transfer the remaining work of the next-gen update of its Witcher 3 title from Saber developers to an in-house development team. Hence, to “evaluate the scope of work,” the company has now delayed the release of the update “until further notice.”

Now, although the primary Saber Interactive headquarters is in Fort Lauderdale, Florida, the company’s first game studio is situated in St. Petersburg, Russia. Hence, we can assume that CDPR pulled off the next-gen update from Saber Interactive’s hands, citing the current political situation.

The update was supposed to release by the second quarter of 2022 as CDPR had its hands full, delivering the next-gen update to its much-hyped Cyberpunk 2077 title following its disastrous launch. However, CDPR suggests that it is “evaluating the scope of work to be done” possibly to avoid what happened with Cyberpunk 2077 at the time of launch.

For those who don’t know, the now-delayed update will be the last for the 2015 witcher title as CDPR is now working on the next Witcher game, which would introduce a new “School of Lynx” for the first time in the Witcher universe. So, stay tuned for further updates, and let us know your thoughts on the delay for the next-gen update in the comments below.