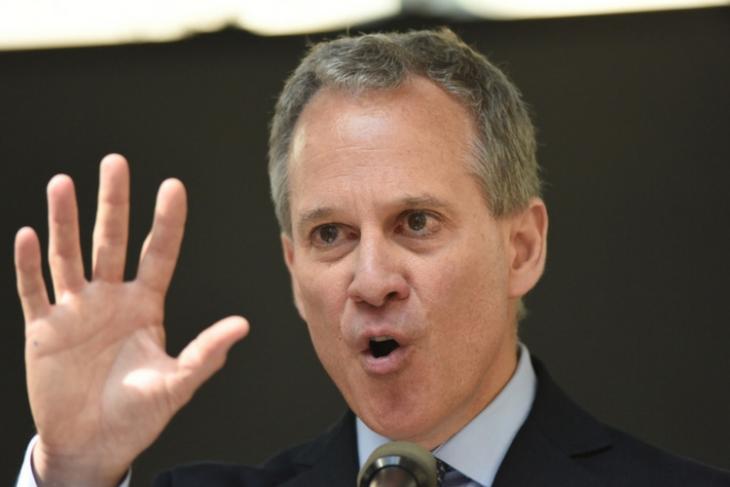 Over the weekend, the New York Times published a detailed investigation report on Devumi. In case you missed out the investigation, Devumi is a US-based firm that sells fake followers to social media users. Following this extensive report, New York Attorney General Eric Schneiderman has announced that he has opened an investigation on Devumi.

Schneiderman said that impersonation and deception are illegal under New York law and that he is opening an investigation into Devumi and its “apparent sale of bots using stolen identities.”

The use of automated bots and accounts on social media platform is nothing new to us. We’ve seen how these bots played a huge roll in 2016 US presidential election. That being said, Devumi has remained tight-lipped so far, and we’re still waiting for a comment.

This isn’t the first time Schneiderman has taken legal action against someone. Back in December last year, he also sued the Federal Communications Commission (FCC) to protect “net neutrality” rules after the commission voted to repeal the regulations. Apparently, he found around 2 million fake comments submitted to the FCC during the public comment period for the regulations.

Although increasing your following on social media platform is not the best thing to do, but Devumi is the one to be blamed here. The NYTimes’ investigation details how Devumi created fake accounts of real people on the platform. Devumi’s customers include actor John Leguizamo, computer billionaire Michael Dell, former Ravens linebacker Ray Lewis, former swimsuit model and entrepreneur Kathy Ireland among others.