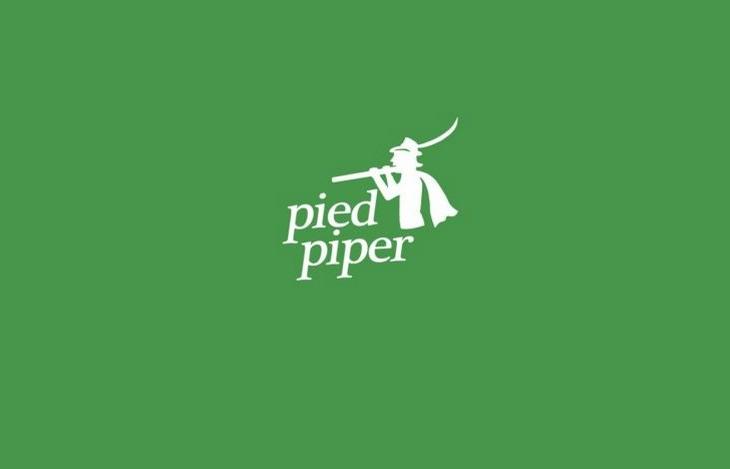 If you watched the HBO series about the technology hub of the world, then you are probably familiar with PiedPiper. Featured in the popular TV series, Silicon Valley, PiedPiper is a fictional company that delivers a decentralised internet for the world. Now, the final season of the show aired recently but the the fun part is that an official website for the fictional company, PiedPiper, still exists on the internet and it looks pretty legit.

When you open the website, you will see a tagline saying, “The Internet We Deserve”. Below this tagline, you can know about the company’s journey throughout the six seasons…uh…years. Click the year number to know what challenges the company faced and overcame in that specific year. 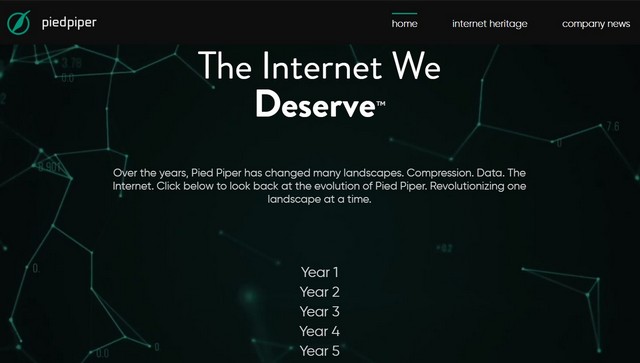 Going to the “Internet Heritage” section reveals information about the “PiperNet”, that is the world’s first fully decentralised web (in the series, of course). In the “Company News” section, there are a lot of blog posts by the characters of the series. Most of them are written by Jared Dunn (Zach Woods), who was the Chief Financial Officer (CFO) of PiedPiper.

Now, I know that the company is fully fictional and only exists in the show. However, seeing a website like this feels like PiedPiper really exists in our world. Just go ahead and check it out here.

If you haven’t watched the series, I would highly recommend you to watch it before you check out the site. You can stream all the seasons in Hotstar. And for all the fans, be sure to read the footnote of the website. You will understand the joke even if you watched only the first season of the series.

Fun fact for the fans: Did you know that an actual website of Hooli also exists?

Did You Know Elon Musk Voiced Elon Tusk in an Episode of Rick and Morty?

50 Best TV Series on Netflix You Should Watch