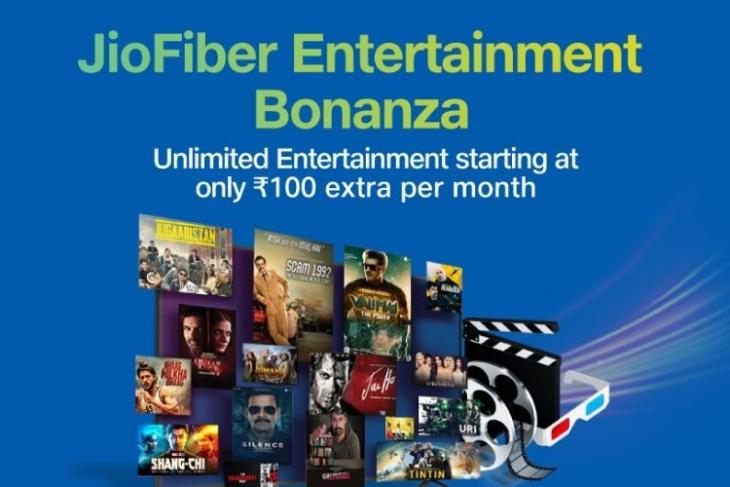 Jio has introduced the “entertainment bonanza” postpaid plans for users in India, which start at Rs 399 per month. These plans come with a number of benefits, including zero entry cost, and can be availed by both new and existing users. Here’s a look at all the details.

Jio has introduced six new postpaid plans for fiber users. All plans come with no entry cost, which means users will get the Internet Box (Gateway Router) and the Set-Top Box without any additional costs. Plus, the installation will also be free.

Jio Fiber Broadband Could Be Officially Announced on July 5

JioFiber 100Mbps Broadband Will Have JioTV and VoIP Calling For Under Rs. 1,000