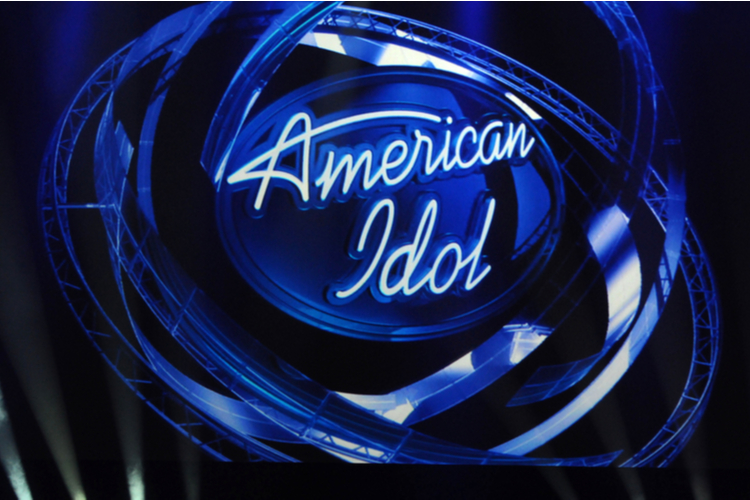 American Idol is one of the most popular singing reality shows in the US. The show halted, like most other global events, before the final episodes due to the mandatory Coronavirus-led global lockdown. However, it is reportedly coming back on the air from April 26 as the contestants are filming their performances in their respective homes using iPhones.

Since the show stopped airing due to the pandemic, showrunner Trish Kinane and ABC’s Senior Vice President, Rob Mills have been scratching their heads on how to keep the show going. According to Deadline, in one of the dozens of scenarios, they thought of replacing the actual audience with Disney characters! However, after much thinking, the duo came to the decision that they will be filming the episodes remotely from their respective homes using iPhones.

“These kids have given up a lot to do these auditions and Hollywood week, it’s only fair to them to keep it going and crown the next American Idol. You also don’t have to win to have a successful career; Jennifer Hudson came seventh,” said Trish Kinane.

The showrunner first thought of sending professional cameras and equipment to the contestants to film their performances. However, thinking that these cameras and equipment will require pro operators, she and her team of 45 opted for something that everyone is familiar with and can use it without any professional help – an iPhone. Kinane also stated that as “top of the range iPhones are amazing”, she wouldn’t be surprised if they start “using iPhones in the studio in the future.”

Apart from the iPhones, the producers also sent the necessary lighting equipment and the wardrobe selections to the contestants to record their performances at home.

Now, the show is coming back on Sunday and will contain four two-hour episodes. So, the remaining 20 contestants will only have 3 episodes to influence the judges – Katy Perry, Luke Bryan and Lionel Richie with their quarantined performances.