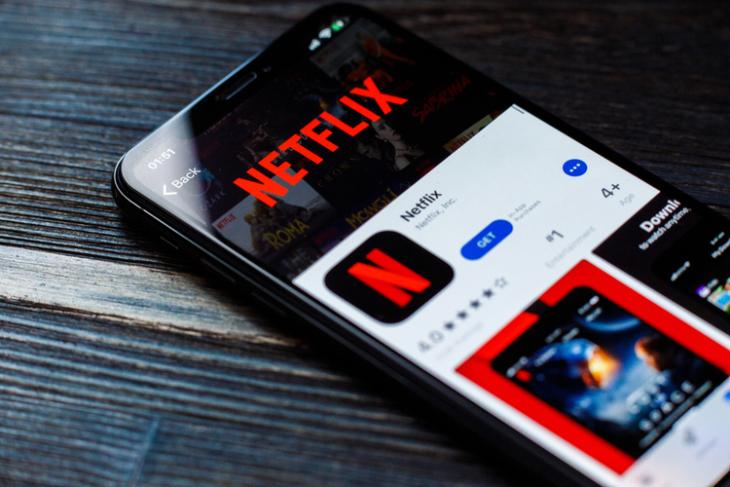 Apart from trying out new things to improve user experience, Netflix is facing legal issues from the Indian government for its controversial content. Earlier this month, we saw the Indian government take control of OTT streaming platforms in the country. Now, according to recent reports, a few Indian leaders have filed police complaints against Netflix for showing a Hindu girl kissing a Muslim boy in front of a temple.

The scene is from the latest web series, A Suitable Boy, which is based on the classic novel of the same name written by one of India’s celebrated writer, Vikram Seth. It is directed by the Indian director, Mira Nair, and shows the quest of a girl, named Lata, to find a perfect husband in post-independence India.

So, in one of the scenes, Lata, who is a girl from the Hindu community, kissed a Muslim boy who was her love interest in the series. Moreover, the scene was shot with a Hindu temple in the backdrop.

As a result, after watching the scene, the Interior Minister of Madhya Pradesh (MP), Narottam Mishra said, “It has extremely objectionable scenes that have hurt the feelings of a particular religion. I’ve directed police officers to get this controversial content tested to determine what legal action can be taken against the producer-director of the film for hurting religious sentiments”.

Apart from this, Gaurav Tiwari, a youth leader of India’s current ruling party, stated that he filed an additional complaint against Netflix. Moreover, Tiwary warned of street protests if the streaming platform allows the series to exist in the future.