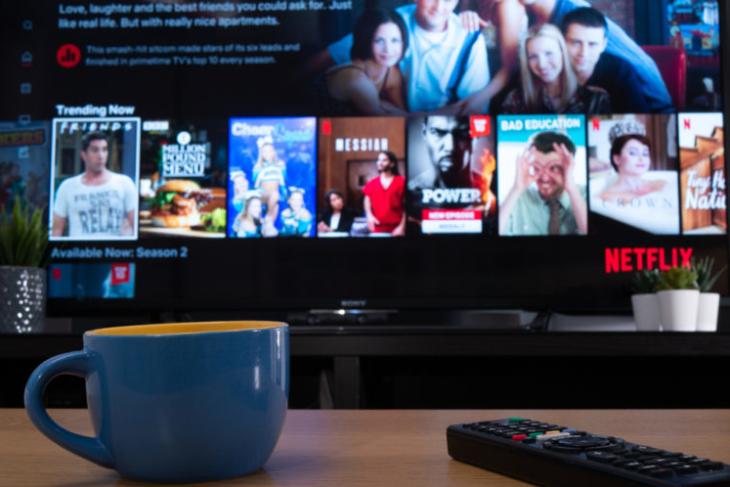 Having gained a leadership position in the on-demand video streaming market, Netflix is reportedly testing out a linear programming channel that can be accessed on the web via standard web browsers.

Called Netflix Direct, the channel will air movies, TV shows, and other content from the US, France, and elsewhere. The service started rolling out on 5th September and is only available in some areas of France for now. The company, however, is reportedly planning to expand to more regions around the country next month.

Confirming the launch, Netflix said: “We’re trying a new feature for our members in France – called ‘Direct.’ Maybe you’re not in the mood to decide, or you’re new and finding your way around, or you just want to be surprised by something new and different”.

The company further said that it chose the European nation as the testbed because “In France, watching traditional TV remains hugely popular with people who just want a lean-back experience where they don’t have to choose shows.”

As of now, there’s no more information on the new service and no word on whether Netflix plans to introduce something similar in global markets. Traditional, linear television remains popular in many parts of the world, and even folks who prefer on-demand content sometimes like to kick back and just watch something without having to constantly try and find the perfect program. Either way, now that Netflix has started testing linear channels, it will be interesting to see when the company expands the idea globally, including in India.