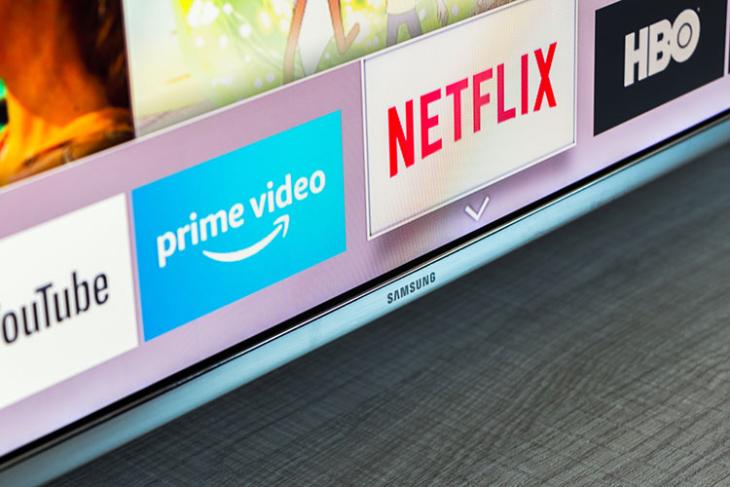 The Indian government will start regulating content on online streaming platforms like Netflix, Disney+ Hotstar, Prime Video and others as the Ministry of Information and Broadcasting gains jurisdiction over online content providers. This includes a lot more platforms than the ones mentioned above, by the way, including homegrown streaming platforms.

This change comes following President Ram Nath Kovind signing a new amendment to the Government of India (Allocation of Business) Rules 1961. This new amendment brings into the purview of the Ministry of Information and Broadcasting the following new things:

It’s noteworthy that the government was originally proposing self-regulation for online streaming services, but apparently those plans did not work out well enough to please the ministries. Two weeks ago, I&B minister Prakash Javadekar had said in an interview “I have called them [streaming services] twice to talk about a credible self-regulation method, but they have not come up with a proposal.”

It seems due to the lack of a proper proposal from streaming giants, the government decided to bring them under the I&B ministry. How this affects the content put out by services like Netflix and Prime Video in the coming years will definitely be something to look out for.