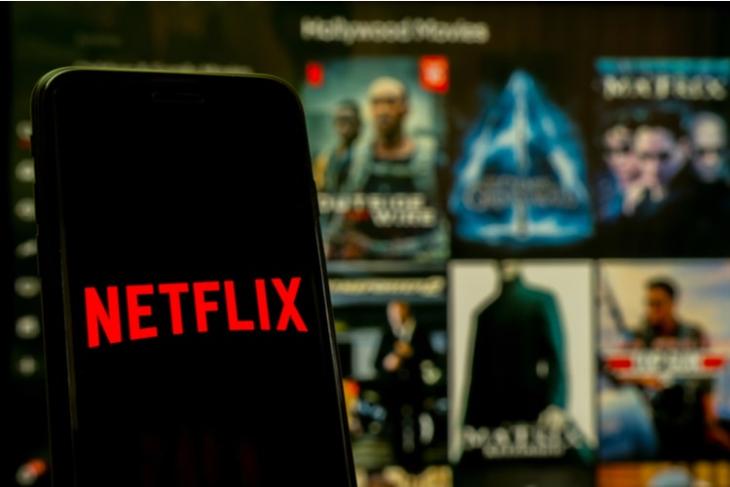 Netflix has already confirmed its plans to launch a cheaper, ad-supported plan due to its diminishing subscriber base. Besides ads as a downside, the plan is expected to come with more limitations, a recent report suggests. Here’s what to expect.

As per the code of the Netflix app (courtesy of Steve Moser), the ad-supported plan will not support offline viewing, a feature that is available for the other existing Netflix plans. This may come as a disappointment for many as many rely on the functionality to easily stream their favorite movies and shows even when the internet is erratic.

It is also revealed that the plan will have support for 480p resolution, which for today, isn’t the best for a good viewing experience. That said, the Rs 149 and the Rs 199 Netflix plans also support SD resolution, so, it doesn’t really come as a surprise.

To recall, the Rs 499 Standard plan supports HD resolution, while the Rs 649 Premium plan gets support for HD and UHD screen resolutions. Both of them support 2 and 4 simultaneous screen-viewing, respectively.

We still don’t know the number of screens supported by the ad tier. Although, I expect it to go for single-screen support, much like the Mobile and Basic plans.

A previous report also suggested that the Netflix ad-supported plan won’t allow people to view all the movies and shows available on the platform, which comes up as yet another limitation. If this is what the upcoming Netflix plan will be made up of, I am not sure if it will really serve the purpose of getting more subscribers!

Having said that, we still lack concrete details about Netflix’s ad-supported plan, which is expected to launch in 2023. We shall get proper details once things go official. We won’t forget to let you know. So, stay tuned. And until then, do let us know how you feel about the new information on Netflix’s ad plan in the comments below.