Skip to content
Home News New “Nano-Diamond” Battery Can Last Up to 28,000 Years 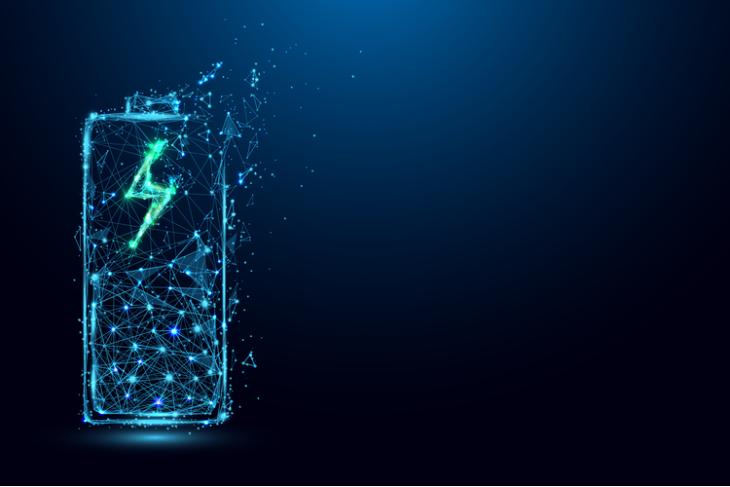 With several researchers and scientists working on various kinds of battery tech, we have seen some pretty long-lasting batteries for EVs and even smartphones. However, no matter how long these batteries last, they would lose their power, maybe in days or even months, after a charge. So now, a company has some bold claims which state that their new radioactive-waste-consuming batteries can last for thousands of years and too on a single charge!

According to a recent report, California-based battery-makers, NDB has developed a new type of battery that can use radioactive waste to generate electric power. Moreover, the company claims that these batteries can last up to 28,000 years.

NDB’s new “nano-diamond batteries” are a new type of battery that uses nuclear material as a source to create electrical energy. According to the company, these new batteries serve as little generators that can take radioactive waste materials from nuclear powerplants to convert it into electrical energy to power cars and electronic devices.

Then they develop a layered structure to make the batteries that can produce electricity. And according to NDB, they can manipulate the structure of the battery and make it in any size, like AA or AAA.

Now, if you are thinking about the radiation levels around you when you use this new battery, then do not worry. The company says that these batteries give off radiation which is less than the natural radiation of the human body. So, it should be safe to use the nano-diamond batteries.

The company also states that this technology can be scaled up to create these special batteries for future EVs. Generally, companies like Tesla take responsibility for their car batteries for up to eight years or for 100,000 miles.

However, NDB claims that with the technology scaled up, it can produce car batteries that will power an EV for around 90 years. Apart from cars, these batteries can also be hugely useful for medical devices like pacemakers.

Now, we are not sure when these batteries will actually make their way to the consumer market. Nonetheless, these kinds of new developments show that we are certainly not letting out environment down and are willing to protect it.

The company has released an explanatory video about these new batteries and the technology behind them. You can check it out right below.