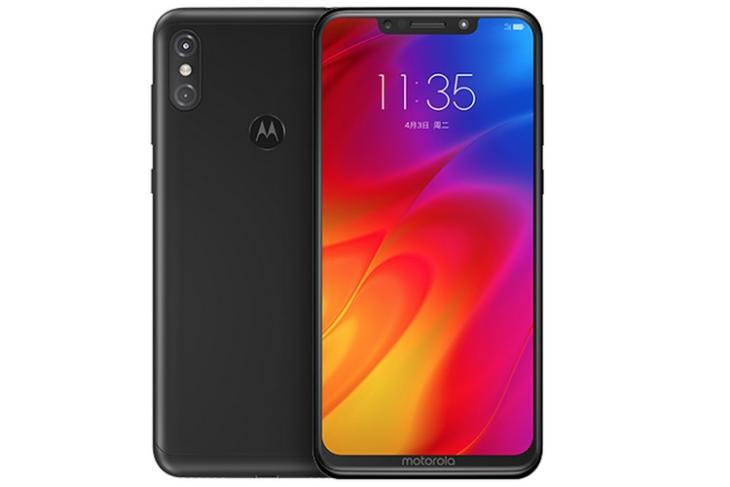 Lenovo has announced a new smartphone called the P30 Note, which packs essentially the same specs as the recently unveiled Moto P30, except for a significantly bigger battery. The P30 Note, which was recently listed on the company’s official website in China, bears the same design as the Moto P30 but ditches the flashy gradient colors in favor of a more understated Mercury Black color option.

The Moto P30 Note features a 6.2-inch Full HD+ display with a 19:9 aspect ratio and a wide iPhone X-esque notch on top, which is protected by a layer of Gorilla Glass and is encased in a sleek metallic body with a rear-mounted fingerprint sensor. 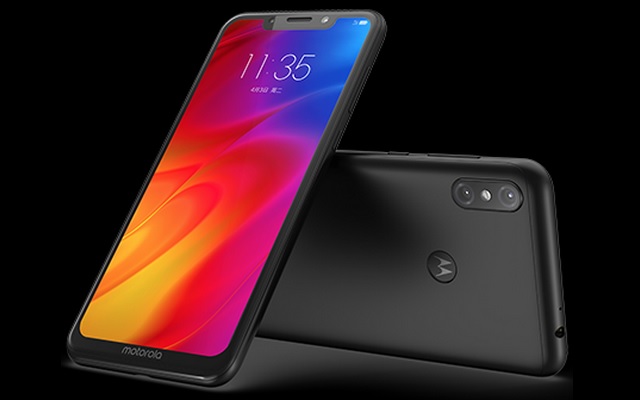 Under the hood, the Moto P30 Note packs an octa-core Qualcomm Snapdragon 636 processor clocked at 1.8GHz, paired with up to 6GB of RAM and 64GB of internal storage that can be expanded up to 128GB via a microSD card slot. The device is available in two memory configurations, one with 4GB of RAM and the other with 6 gigs of RAM to handle multi-tasking.

In the imaging department, the Moto P30 Note packs a dual rear camera set-up which consists of a 16MP (f/1.8) primary sensor and a secondary 5MP (f/2.2) sensor. The front snapper is a 12MP (f/2.0) sensor which is backed by features such as background blurring and AI beautification among others. The dual SIM device comes with a P2i certification for splash resistance and packs a beefy 5,000 mAh battery which is claimed to provide a full day of usage.