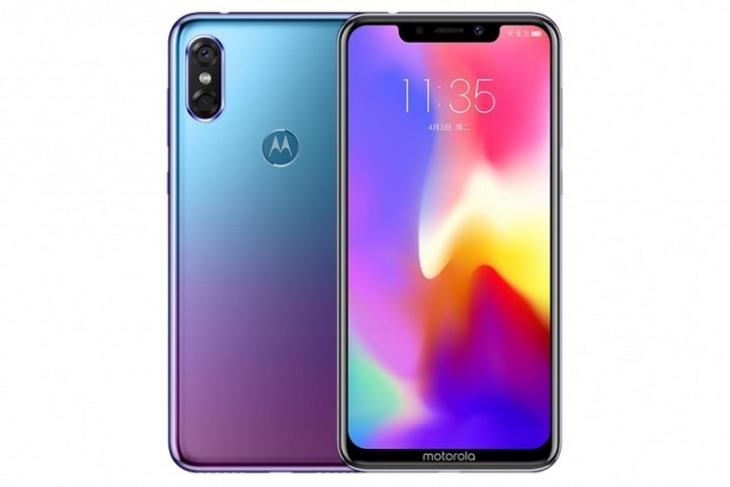 After having listed the Moto P30, P30 Play and P30 Note last week on its official Chinese site, Lenovo officially launched the P30 on Wednesday. The Moto P30 was the only device to have been launched thus far, with no word on when the other two devices will be made available for purchase. 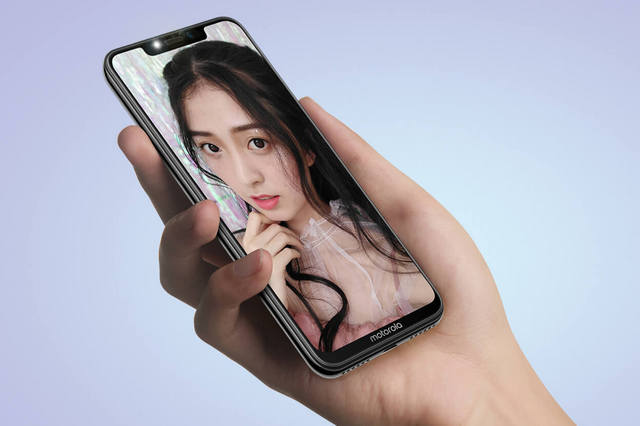 The P30 features a 6.2-inch Full HD+ display with 19:9 aspect ratio, and is powered by Qualcomm’s Snapdragon 636 SoC. The device comes with 6GB of RAM, and is being offered in two version with an option of either 64GB or 128GB of internal storage with support for microSD card. In terms of connectivity, there’s a 3.5mm audio port, USB Type-C, and a fingerprint scanner marked with Motorola’s logo. The handset runs Android Oreo 8.0 with ZUI 4.0 on top, and carries a 3,000mAh battery with support for 18W fast charging. 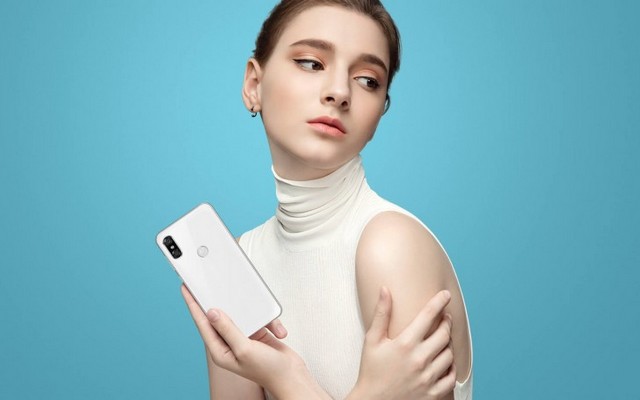 On the photography side of things, the phone sports a dual-camera (16MP+5MP) setup on the rear and a single 12MP camera on the front. While the main lens on the back has an f/1.8 aperture, while the secondary one comes with an f/2.2 aperture. The camera is accompanied by an LED flash, and offers PDAF, 1080p video shooting and portrait mode. The selfie shooter, meanwhile, has 1.25µm sized pixels, and is accompanied by an f/2.0 lens. 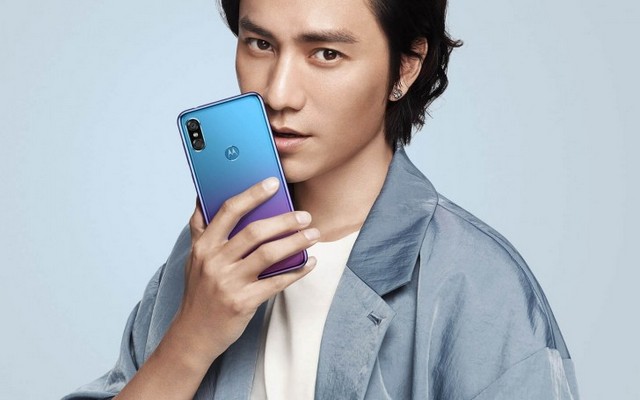 It is worth noting here that as with any other Android device in China, the P30 is also bereft of any Google service for now, but that will most likely change if and when Lenovo decides to launch it globally.