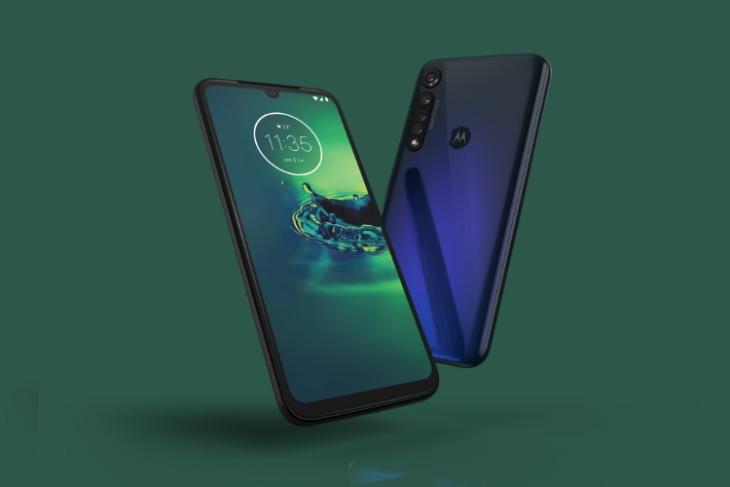 Much like Redmi and Realme, Motorola has also adopted a more rigorous launch pattern. The company debuted Motorola One Macro in India earlier in October, adding yet another camera-focused phone to its growing One-series portfolio. Well, the Lenovo-backed giant has expanded its well-known G-series with the launch of Moto G8 Plus in India today.

Moto G8 Plus: Specs and Features

Starting off with the design, Moto G8 Plus features a splash resistant polycarbonate body with a triple rear camera setup, rear-mounted fingerprint scanner, and the iconic Moto branding.

On the front, Moto G8 Plus sports a 6.3-inch Full HD+ IPS LCD screen with a waterdrop notch which houses a 25MP quad-pixel selfie camera. It boasts a 19:9 aspect ratio with 1080×2280 pixels resolution.

The smartphone is powered by the Snapdragon 665 chipset, which we also see on the Realme 5 and Redmi Note 8. This is paired with 4GB RAM and 64GB storage. It runs a slightly tweaked version of Android 9 Pie, which is mostly stock, but with some added Motorola features in tow. 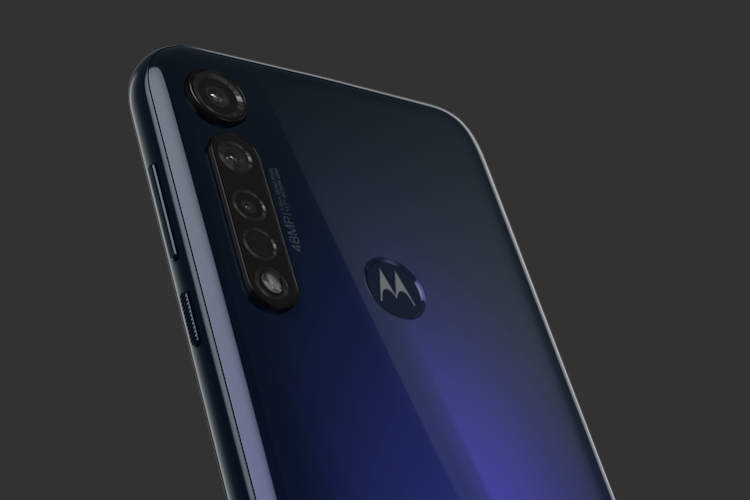 In the camera department, Moto G8 Plus offers you a triple camera system including a primary 48MP (f/1.79) Samsung GM1 sensor, a 16MP (f/2.2) ultra-wide-angle lens, and a 5MP depth sensor. There’s also a laser auto-focus onboard for snappy auto-focus, even in low-light conditions.

Moto G8 Plus comes equipped with a 4,000mAh battery, which is 1,000 mAh larger than its predecessor Moto G7 Plus. It supports 15W fast-charging and Moto has included the TurboPower charger in the box, promising to offer 8 hours of power in 15 minutes of charge.

Apart from this, you have all the essential connectivity options and dual stereo speakers with Dolby audio support as well.

Moto G8 Plus will be available in a single 4GB+64GB configuration, which is priced at Rs. 13,999 in India. It will come in 2 stunning color variants – Cosmic Blue and Crystal Pink, with sales kicking off towards at the end of October on Flipkart.

Motorola finally seems to have understood the specs-to-price factor of the Indian market and has started pricing its new devices accordingly. Moto G8 Plus is going to be the best alternative for someone who does not prefer buying a Redmi or Realme smartphone, even though they have better specs on paper.