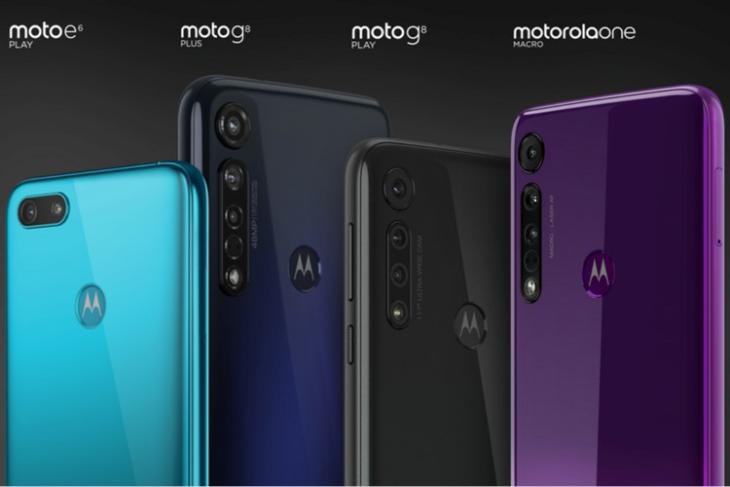 Motorola on Thursday announced four new smartphones for Latin American markets at an event in Brazil. The lineup includes the Moto G8 Plus, Moto G8 Play, and Moto E6 Play alongside the photography-focused Motorola One Macro, which was launched in India earlier this month. The rest of the devices, are, however, brand new, and will be launched in global markets in the coming weeks. 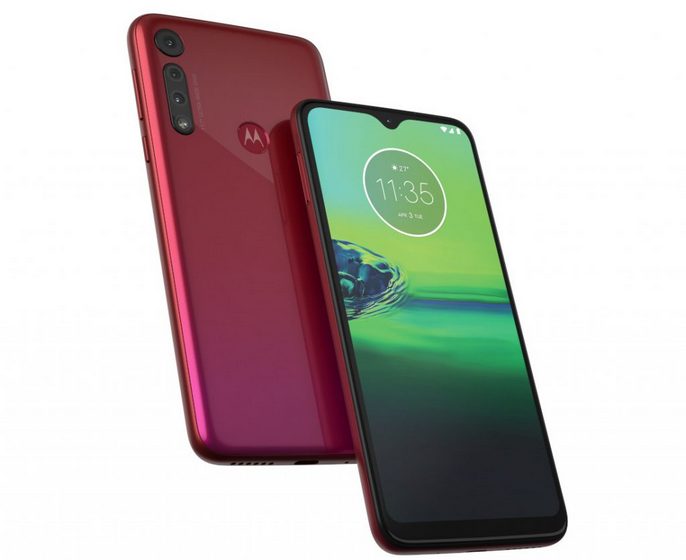 The Moto G8 Play ships with a 6.2-inch HD+ screen, the MediaTek Helio P70 SoC, 2GB of RAM, 32GB of expandable storage and a 4,000 mAh battery. It also sports an 8MP selfie-cam alongside a triple-camera setup at the back, comprising of a 13MP main sensor, an 8MP ultra-wide snapper and a 2MP depth sensor. Other features include near-stock Android 9 Pie, software-based face unlock and a physical fingerprint scanner at the back.

The device is already available in Brazil, Mexico, Chile and Peru, but unlike the G8 Plus, there’s no word right now on when it will launch in India. It is being offered in gradient color choices like Knight Grey and Royal Magenta, and has been priced at €269 (around Rs. 21,000) in Europe. 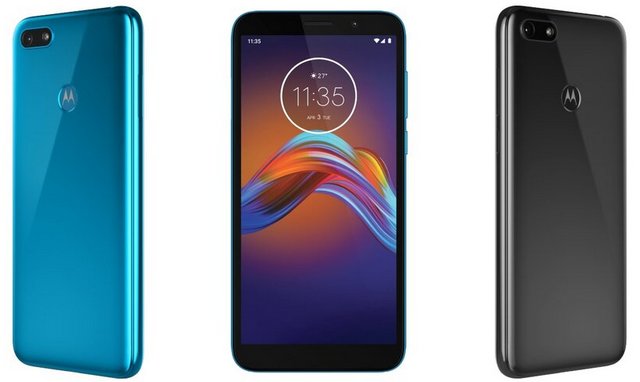 The most affordable phone of the lot, the Moto E6 Play comes with a 5.5-inch HD+ display, MediaTek MT6739 processor, 2GB of RAM, 32GB of expandable storage and a 3,000 mAh battery. Imaging options include a single 13MP rear camera and a 5MP selfie camera upfront.

The device is being offered in at least two gradient color options, including Steel Black and Ocean Blue. It will be available from the end of November throughout Europe, starting at €109 (around Rs. 8,500). Motorola says it will roll out over the coming months in other countries in Latin America and select countries in Asia, but there’s no immediate word on when it is coming to India.