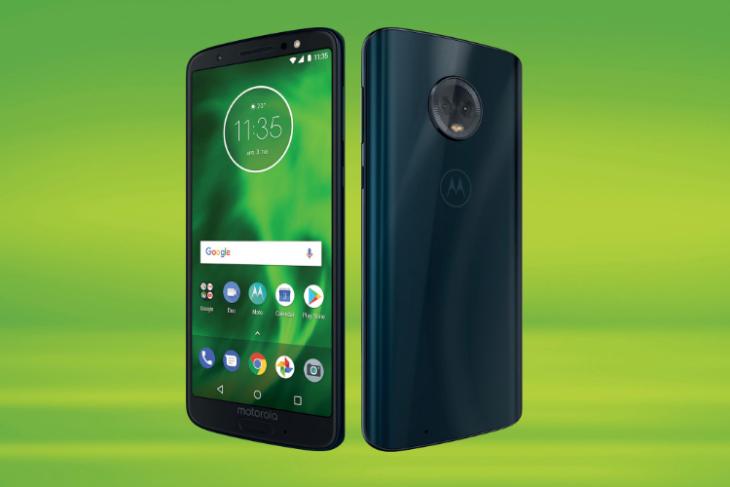 Months after the launch of the Moto G6 lineup, specifically the Moto G6 and Moto G6 Play, Motorola has now finally brought its higher-end Moto G6 Plus variant to India today. The device comes with a powerful Snapdragon SoC, dual cameras, near stock Android, and water-repellent coating.

The Moto G6 Plus, with 6GB of RAM and 64GB of internal storage, has been priced at Rs 22,499, which is quite steep for this device. It will exclusively be sold online via Amazon India and offline via Moto Hubs and partner retail stores, though it’s yet to be listed on Amazon. There’s only color variant of the Moto G6 Plus – Deep Indigo.

As for the launch offers, you can get a cashback of Rs 3,000 on purchases made via the Paytm Mall app at the Moto Hubs. You also get benefits up to Rs 4450 on Reliance Jio, an instant cashback worth Rs 2200 (available via vouchers), no-cost EMIs from Bajaj Finserv and Cleartrip, AJIO vouchers.

The Moto G6 Plus is the most premium variant in the Moto G6 lineup and features a 5.9-inch Full-HD+ IPS LCD display. The device is powered by the Snapdragon 630 SoC, clocked at 2.2GHz alongside the Adreno 508 GPU.

In the optics department, the Moto G6 Plus sports a 12MP+5MP dual-camera module on the rear, with an f/1.7 and f/2.2 aperture respectively. The device also hosts a 16-MP camera for selfies and video chats, which is an upgrade over the 8-MP lens we see on its global variant. 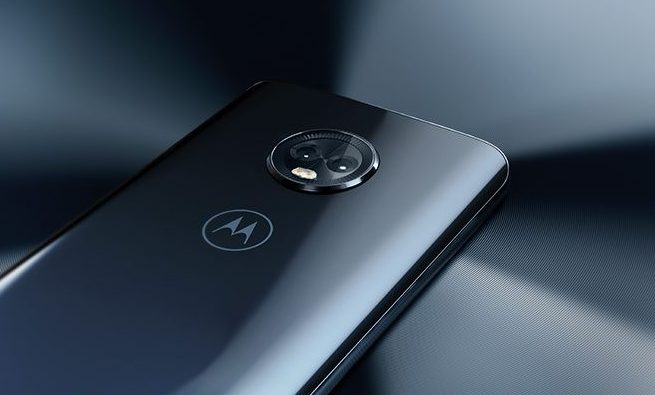 Moto G6 Plus also features a 3,200mAh battery, which looks decent enough, but you don’t need to worry about running out of juice as the company includes its Turbopower charger in the box. The device comes with a water-repellent coating, which is surely a great addition at this price.

To sum it all up, here’s a quick look at the specs sheet of the Moto G6 Plus:

The Moto G6 Plus has yet again been priced very steeply considering its old-ish specs. Motorola may be a popular name among the Indian masses, but for how long can this Lenovo-backed tech giant bank on its brand name to cash in users? The Moto G6 Plus competes with the likes of flagship Kirin 970-powered Honor Play and Snapdragon 845-priced Poco F1 are priced lower and offer more value for money than this device.

So, are you looking forward to buying the Moto G6 Plus? Let us know in the comments down below.

Moto G6 Plus Will be ‘Coming Soon’ to India Teases Motorola