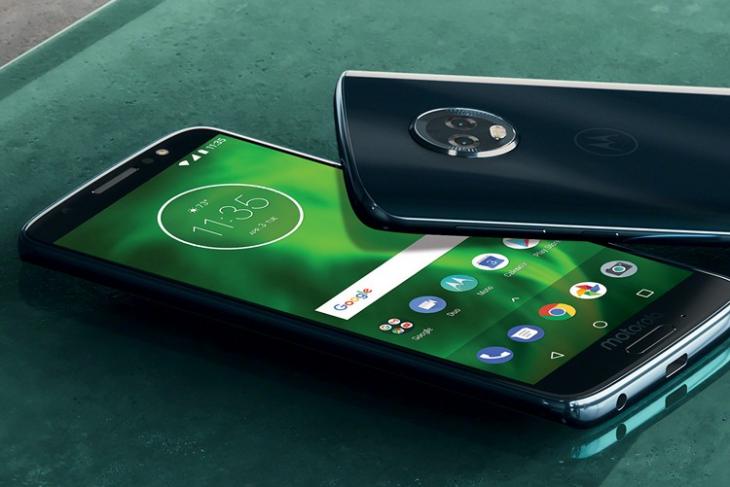 Motorola is all set to take the wraps off the new Moto G6, and Moto G6 Play smartphones at an event in New Delhi. The Moto G6 and Moto G6 Play India launch comes roughly a month after the phones were launched in Brazil.

How to Watch the Launch Live Stream

The Moto G6 India launch will be live streamed on both YouTube as well as Twitter. The event is scheduled to start at 11:45 AM, and you can catch the action live as the phones get unveiled.

As confirmed by Motorola, the event will also be streamed live on Twitter via “Moto Showtime.”

Thanks to the global launch, we already know pretty much everything about both the phones, except for pricing and launch offers. It is worth pointing out that the Moto G6 Plus model, which was also launched in Brazil, will not be launched for the global market. The Moto G6 has been confirmed to be an Amazon-exclusive, whereas, the Moto G6 Play, on the other hand, will be available only via Flipkart.

The Moto G6 is priced at $249 globally which roughly translates to about Rs. 16,500. The Moto G6 Play carries a price tag of $199, which again, roughly comes down to about Rs. 13,000. If both the devices are priced appropriately in India, the biggest competition for the two smartphones will be from Xiaomi’s Redmi Note 5 Pro and ASUS’ new ZenFone Max Pro M1.

Be sure to check back for more coverage on the new Moto G6 Family of smartphones.