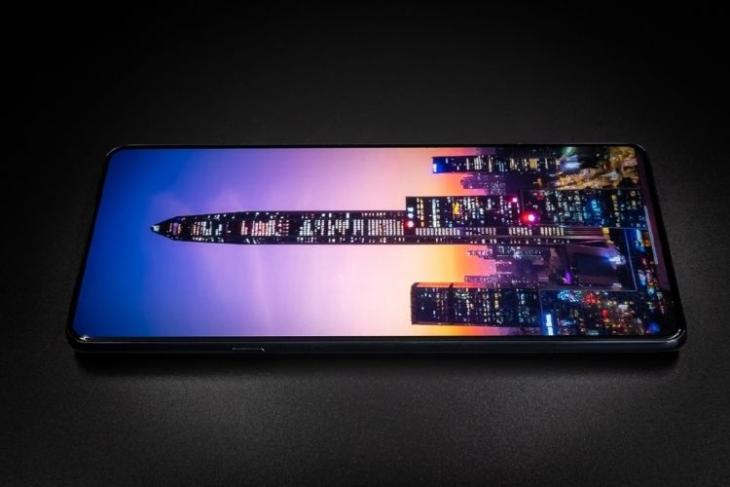 Along with Realme GT 2 Pro, Motorola is gearing up to launch one of the world’s first Qualcomm Snapdragon 8 Gen 1 phones called the Moto Edge X30 in China. The company has revealed a number of details regarding the same and prior to the launch event, which is two days from now, we have some more confirmed details about the phone.

Motorola’s latest Weibo post reveals that the Moto Edge X30 will have two variants, and one of them will include a 60MP under-display selfie camera. This is similar to what we have heard previously. A pair of 50MP rear cameras (most likely the main camera and an ultra-wide camera) is confirmed as well. The teaser image also reveals the phone’s rear design. It is seen with an elongated pill-shaped camera bump, which will house three rear cameras. The third one could be a 2MP macro camera.

In addition, the company has teased that Moto Edge X30’s selfie camera samples, suggesting that it will ensure vivid color reproductions, better details, and more from the under-display selfie camera.

It is also confirmed that the Edge X30 will get its fuel from a 5,000mAh battery with support for 68W fast charging. This will be a first for the company.

As for the other details, we can expect to get up to 12GB of RAM, up to 256GB of storage, and near-stock Android 12 out-of-the-box. The phone will most likely feature an in-display fingerprint scanner. It will go on sale on December 15. What still remains behind the veil is the phone’s price. For this, we need to wait until the December 9 launch, so stay tuned for more details.